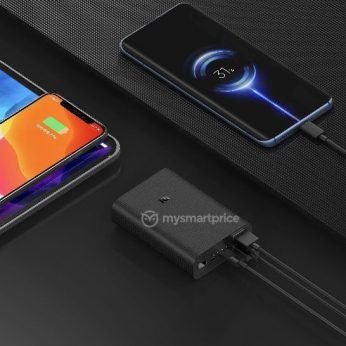 Xiaomi seems to have new plans for the global market or so at least MySmartPrice has made it known in a new exclusive that reveals the arrival of the new Xiaomi Mi Power Bank 3 Ultra Compact to the European market.

According to the source, Xiaomi is finalizing preparations for the launch of this new 10,000mAh portable battery (nominal of 5,500mAh) that stands out for its dimensions And it is that, despite its capacity, the Xiaomi Mi Power Bank 3 Ultra Compact does not exceed 90 × 63.9 × 24.4mm .

As we can see confinement in various images filtered through MySmartPrice, this new power bank will have a total of 2x USB A , 1x USB Type C and 1x microUSB . In the case of the USB Type C port, it will be reversible, allowing the battery itself to be charged. 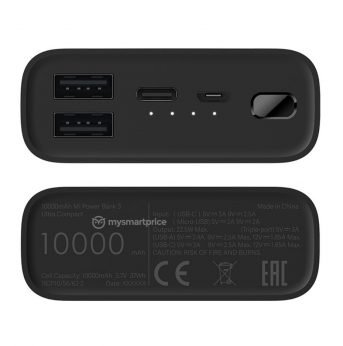 The maximum charging power of this new Xiaomi Mi Power Bank 3 Ultra Compact will be 22.5W , allowing in turn to charge up to 3 devices simultaneously making use of USB A and USB C. 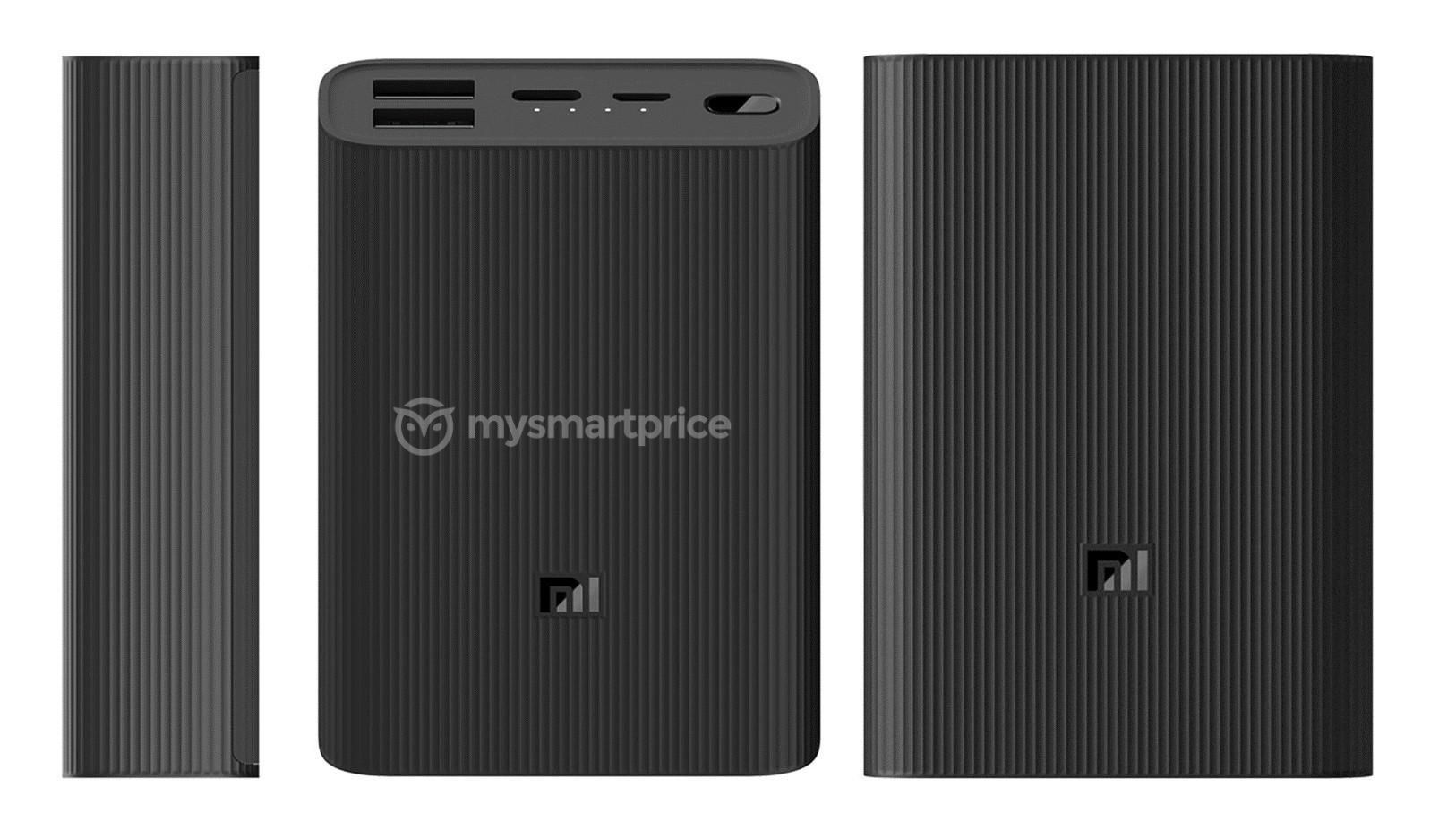 At the moment its release date is unknown , although taking into account that these renders already exist and that we know practically all their characteristics, it would be expected that its official debut will take place in the coming weeks.