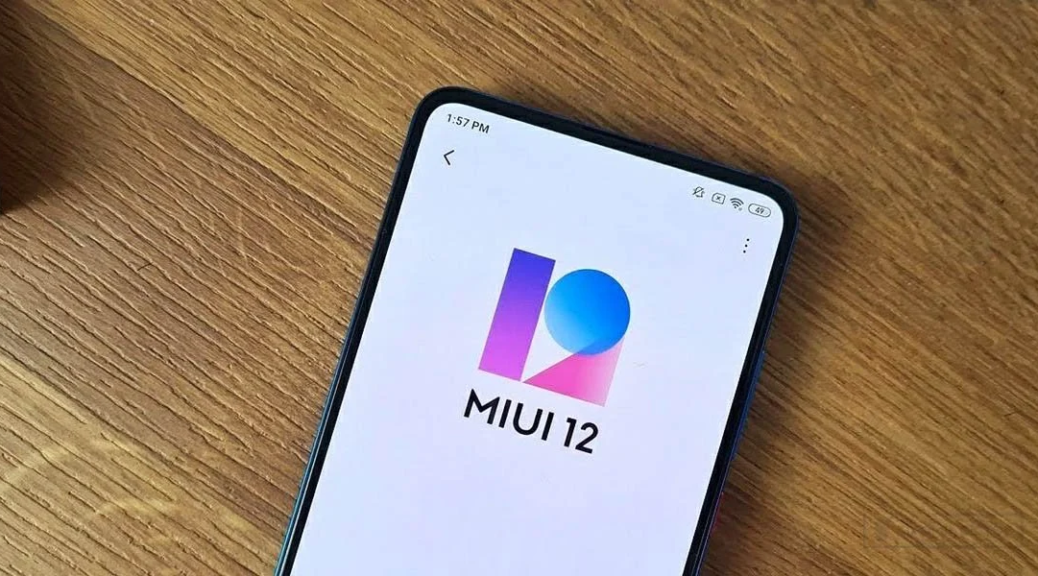 After starting the last phase of MIUI 12 deployment, there are very few devices that we have seen updated in their Global version. This could change shortly as apparently Xiaomi plans to update several devices before the end of the month.

As we can read in Gizmochina , MIUI 12 Global would reach practically the entire Redmi Note 9 range from next October 20 . With this, Xiaomi would update a large part of its mid-range in one go, since it includes several devices.

To be exact, these rumors ensure that MIUI 12 Global will come to the Redmi Note 9 Pro , Redmi Note 9S and Redmi Note 9 from this October 20, thus updating with all the news that this new version of MIUI contemplates. 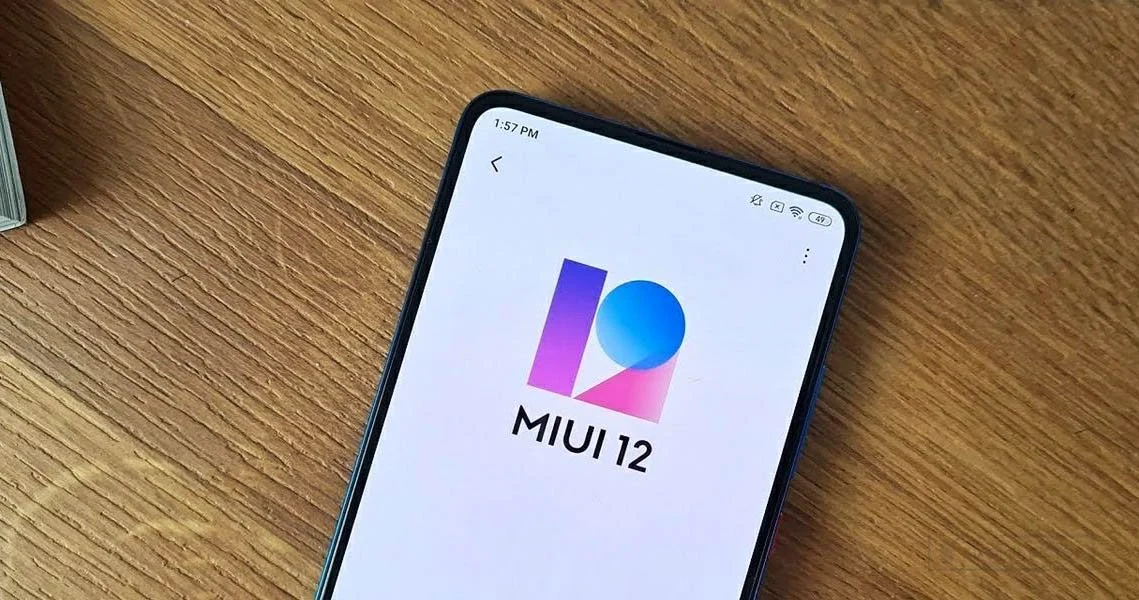 At the moment, there is no official confirmation, although if it is true, it is not a rumor without foundation since some users have begun to receive the well-known "public beta", so if it does not include errors, the stable one should arrive in just 10 days.

Meanwhile, other devices such as the Redmi Note 8 or Redmi Note 8T are still waiting to be updated not only to MIUI 12, but also to Android 10 . Still being Xiaomi's best sellers, the firm seems to have left them for the end of the MIUI 12 Global deployment.