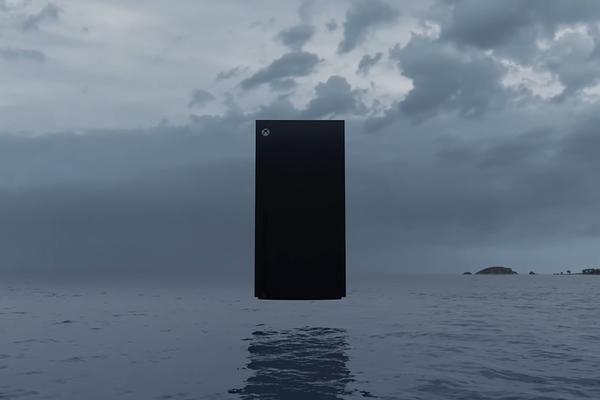 Early users were able to test the Xbox Series X extensively. And everyone agreed on this: the console has a powerful ventilation system that is also very quiet. Good cooling is apparently also necessary, as a journalist announced on Twitch.

The fact that consoles and PCs get warm during busy gaming is not a new finding. The Xbox Series X should top previous models and, according to journalist Ken Bogart, will "get really hot". He even certifies the console that it warms up his room just as well as the heater. That wouldn't be bad at all, after all, the console should be more cost-effective than a conventional radiator during operation.

Particularly quiet, even in continuous operation

According to Bogart, the new Xbox got hot when he was playing compatible Xbox One games and navigating the console's menu. It is quite possible that a little more computing power is required from the console and that it does not run so hot when playing special Xbox Series X titles.

What Ken Bogart noticed positively: The ventilation system works very quietly. Microsoft describes the single-fan technology as "whisper-quiet", i.e. as quiet as a whisper. And that is confirmed by all early console users. Well, then look forward to cozy, warm gaming evenings in winter without the annoying ventilation fan.