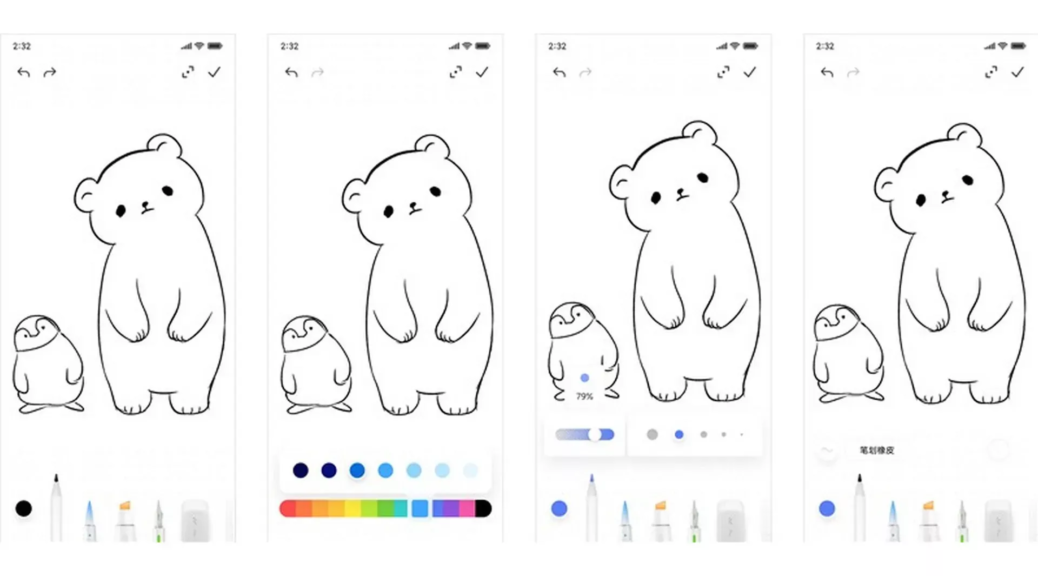 After the launch of MIUI 12 along with all its news, Xiaomi has not stopped adding all kinds of functionalities to its own applications. We already saw it a few days ago in the Gallery app and now we see it in Notes.

Xiaomi has updated its Notes application for the MIUI 12 Chinese ROM by adding new functionalities such as the « Grafitti » function that allows us to draw, even on other images, with all kinds of virtual brushes and pencils .

In addition, this new update brings with it a small surprise that makes us imagine the arrival of a new gadget that Xiaomi had not launched to date. We are talking about the expected Xiaomi Mi Pen , a small active stylus.

In detail, Xiaomi has added official support for optical pens through its Notes application, thus allowing the link with this type of active stylus that allows us to write precisely on the smartphone screen. 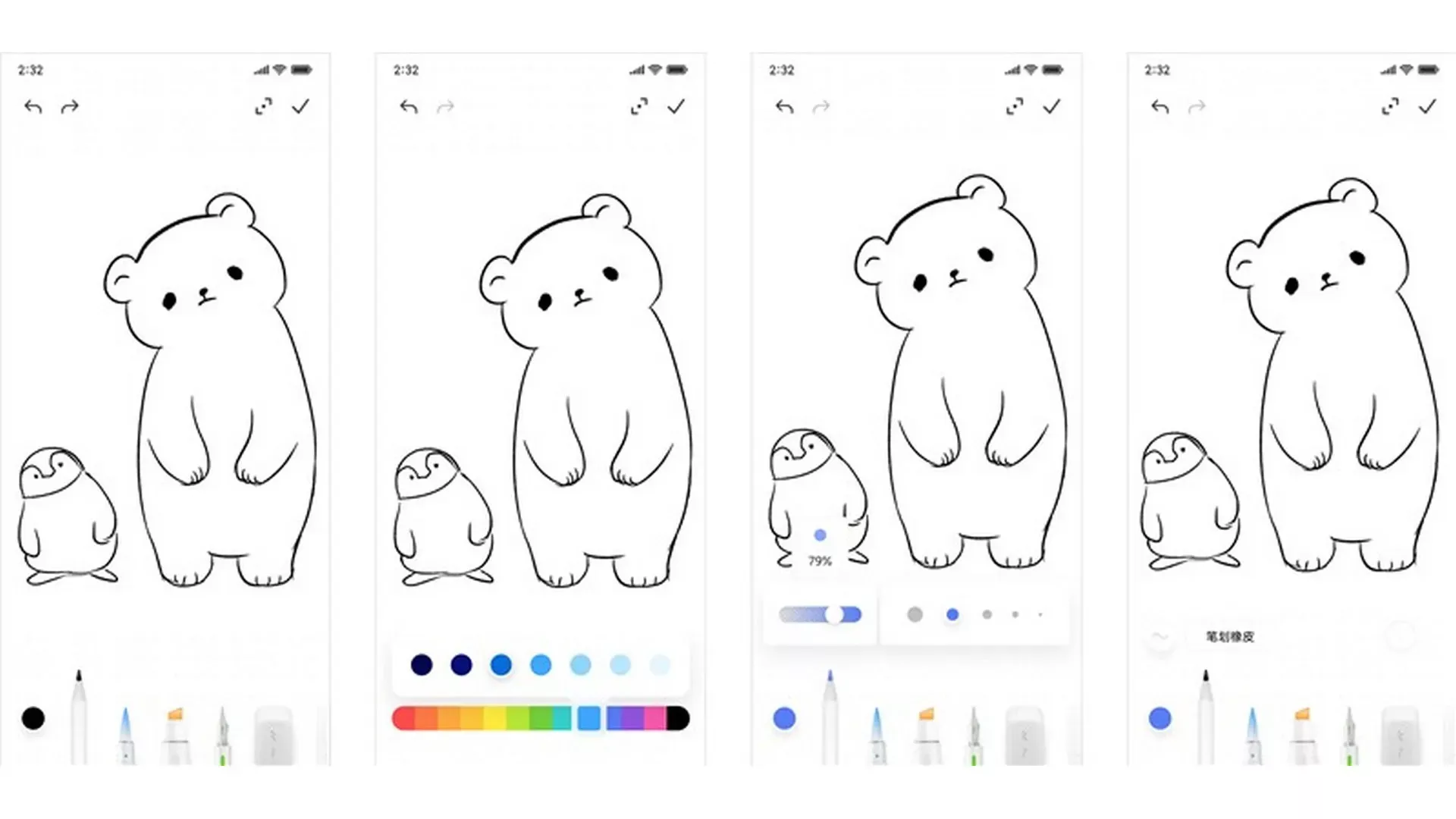 New functions of the Xiaomi Notes app for MIUI.

After this surprise, all the Chinese media have begun to talk about the arrival of a possible Xiaomi Mi Pen , the first Xiaomi stylus that would allow us to draw Samsung's Galaxy Note Series on our smartphone.

In short, Xiaomi continues to pamper its applications, making it less and less necessary to use third-party applications since Xiaomi's own, which come pre-installed, allow us to do everything we need.