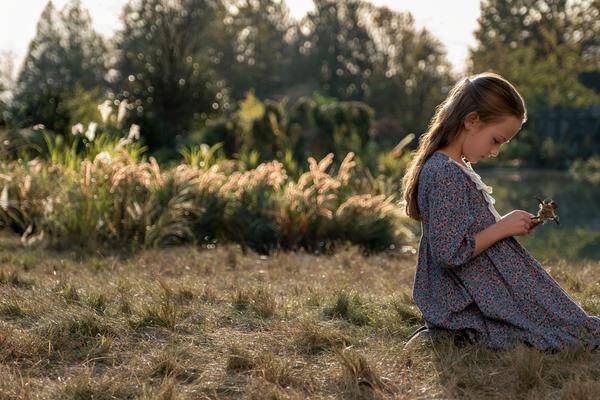 In a few days "Haunted Bly Manor" will be available on Netflix. Now the opening credits of the series can be seen online, which scores with atmospheric music and shows disturbingly gruesome portraits of the protagonists.

Musically accompanied by a piano and some violins, the official Twitter channel for "Spuk in Bly Manor" presents us with the opening credits, which will in future begin all nine episodes. The clip moves along a wooden wall on which several paintings are hanging.

We look into the faces of the dead

They show portraits of the protagonists, which are gradually introduced. The disturbing thing about it: As the camera moves closer to the faces, the eyes are obliterated and the complexion fades. It's like looking into the faces of the dead. Not very reassuring when we consider that a new horror story awaits us with "Haunted Bly Manor".

Eight out of nine titles are known

The episode titles can also be read recently on Twitter, which were visualized with a gruesomely beautiful and sometimes morbid photo. At least eight of the nine episodes. The title of episode 8 remains a secret for the time being. Or can someone decipher the title?

"Haunted Bly Manor" will be available on Netflix October 9th.