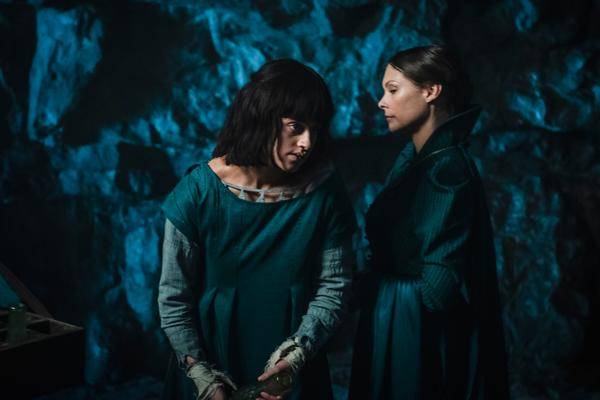 The "The Witcher" universe grows and grows. Allegedly, Netflix wants to bring another series offshoot that is only about the magicians of the Geralt saga.

"The Witcher" insider Daniel Richtman is said to have leaked information to Redanian Intelligence that suggests exactly that. However, Netflix is apparently only considering it for the time being, it is not confirmed or publicly commented on.

Daniel Richtman already announced via Twitter at the end of July that there will be more spin-offs. Commenting on his own post confirming The Witcher: Blood Origin, he said, "I heard about it a while ago and now that it's confirmed, I can tell you that it's not the only spin-off that is in the works. "

Apparently Richtman already heard of another series in July that only revolves around the magicians from the "The Witcher" world. We already met some of them in Season 1, but it is only a small fraction of the magicians that exist in the world.

This is still planned from the "The Witcher" universe

It wouldn't be the first offshoot planned after the "The Witcher" series. In January it became known that Geralt's mentor Vesemir would get his own film with "The Witcher: Nightmare of the Wolf" – albeit as an anime. In addition, there should be a spin-off series entitled "The Witcher: Blood Origin". It is set 1,200 years before the existence of Geralt von Rivia and follows the first wizard of the fantasy world.