The new Xiaomi Mi 10T and Mi 10T Pro have been presented with some good improvements … the numerous leaks already showed us a "high-end" terminal that to incorporate certain technologies, cuts others that are quite essential for many.

It is clear that the Xiaomi Mi 10T Lite will be the true member of the new Mi 10T Series that has that success and claim that every new smartphone launched by Xiaomi usually generalizes. A cheap 5G terminal, which also adds 120Hz and a camera to match.

But what is really curious and probably disappointing for many, has been the " Xiaomi Mi Watch ", a smartwatch that, together with the same name as its Chinese variant, has not ended up being that watch with WearOS that we all expected to see in the international market. And it is that, it is not even the Xiaomi Mi Watch Color.

No, we were not screaming for this smartwatch

IT WAS TIME! You were crying out for it and here is the #MiWatch with 16 days of duration and 117 exercises so that you can always be on top.
Soon you will have more information. pic.twitter.com/l2L67I3Irc

Although Xiaomi Spain has announced this new smartwatch as "the one that we were all crying out for", the truth is that this has not been the case at all. Similarly, we cannot deny that this new model is a very tempting smartwatch due to its characteristics and price , predicting great success.

Even so, it is enough to go around the networks to see the infinity of comments that have arisen in relation to this new launch. As we can read, the disappointment comments do not stop emerging , making it clear that this watch is not the real "Mi Watch".

In short, the global version of the real Xiaomi Mi Watch with WearOS seems to have been just a mirage. There is no doubt that if one day we get to see it, in China they will already go for their second generation . 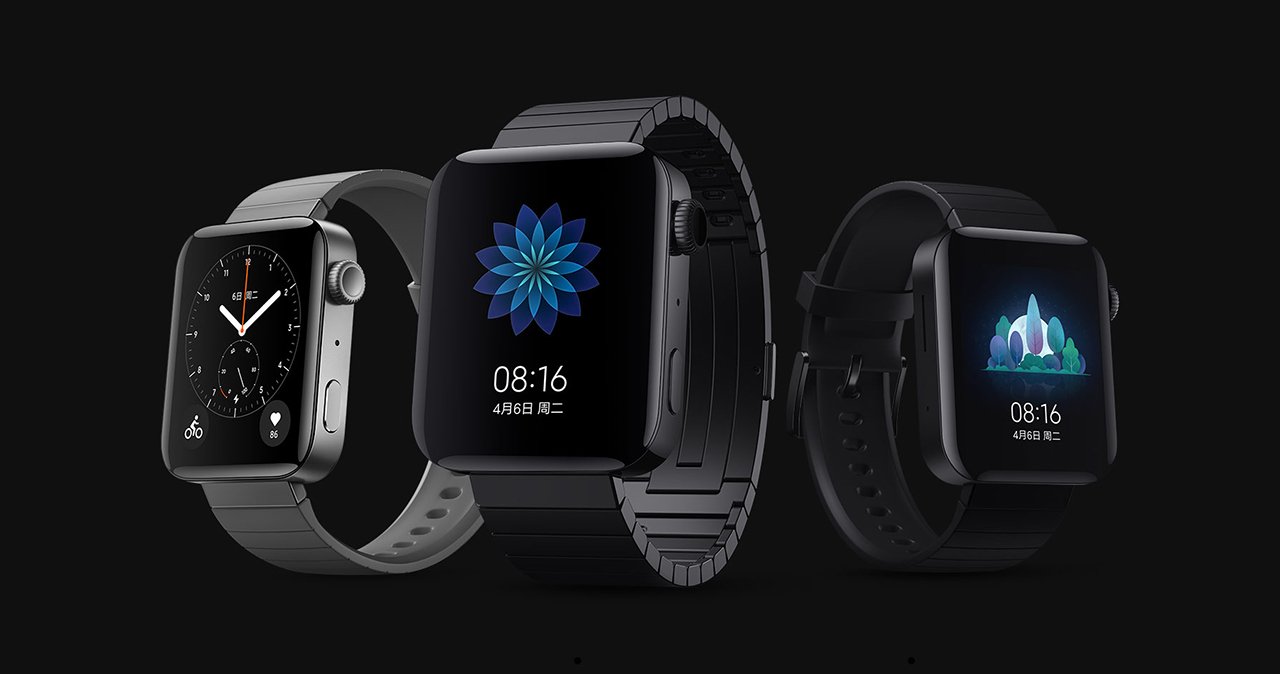 In addition, it is clear that calling this new Xiaomi Mi Watch with the same name as its WearOS version has been a hoax for many . With just having added a different name, everything would have been very different.

And you, did you like the Xiaomi Mi Watch or will you keep waiting for the version with WearOS? Do not forget to leave your comment.