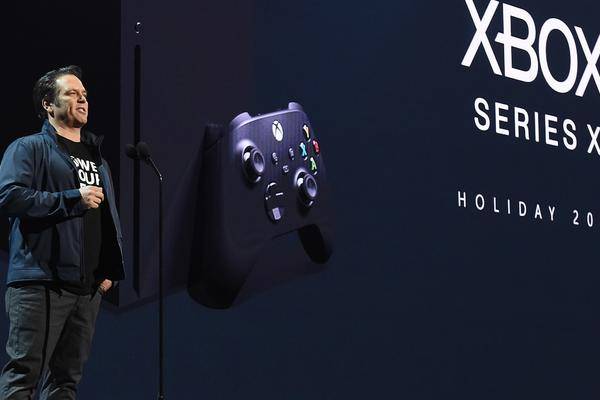 The Xbox brand is growing! After confirmation that Microsoft is not averse to further studio acquisitions, theories are springing up about who will join Xbox Game Studios next after Bethesda. The most popular candidate is currently the Japanese company Sega.

Microsoft's wallet is not totally loose, but CEO Satya Nadella tells CNET that they would buy more developers "if that makes sense". Xbox boss Phil Spencer agrees: "Content is the most important ingredient for our platform, we will continue to invest in it." After the mega-deal that made Bethesda part of Xbox Game Studios, additional studio purchases could secure new titles for the Xbox Game Pass subscription.

Strategically, it would make sense for Microsoft to focus on the important Japanese market. The competition from Sony and Nintendo has a home advantage here, whereas Xbox consoles traditionally have rather poor sales figures. According to a report by Video Games Chronicle , Microsoft only sold around 15,000 consoles in Japan in 2018, while Sony sold 1.7 million devices there, and Nintendo even 3.5 million. After the pre-order start of the PS5, the price of the Xbox Series S in the East Asian country has already been reduced. Phil Spencer stated several times that he would like to win a Japanese studio for Xbox.

Will Sega be an Xbox Game Studio?

Found food for the rumor mill – here you can see the "Yakuza" and "Sonic" makers from Sega at the top of the shopping list for Team Xbox. Various hints – such as a Twitter photo from Sega showing an employee in front of a box with her arms crossed or the color value of the newly announced blue Xbox controller – are read as hidden hints of a deal between Microsoft and Sega. Xbox seems to be aware of the rumors. The announcement of a presentation at the Tokyo Game Show said, "By the way, there will be no news of purchases during the show."