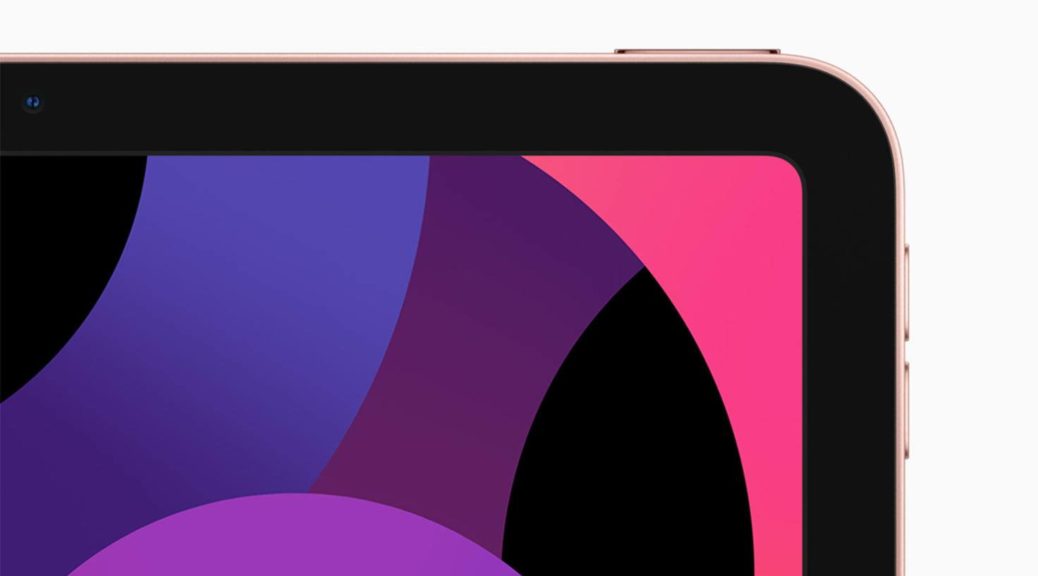 While little has changed with the new iPad (8th generation) compared to its predecessor, Apple has revamped the new iPad Air 4 a lot. We clarify the question of what happens to the iPad Air 4 vs. iPad Air 3 changed everything.

In the course of the new screen, the design of the iPad Air 4 has also changed significantly compared to its predecessor. While the Air 3 with its thick display bezels, rounded edges and the home button looked more like the normal entry-level iPad, the new iPad Air 4 with its edge-to-edge screen now looks almost like an iPad Pro.

Cameras were never a key feature on Apple's iPads. Nonetheless, the manufacturer has given the new iPad Air an upgrade here as well. Instead of the 8-megapixel camera of the iPad Air 3, a 12-megapixel camera on the back is responsible for snapshots. In addition, the iPad Air 4 can now record 4K videos at 24, 30 or 60 fps. The predecessor Air 3 only had 1080p videos at 30 fps. With the front camera for FaceTime calls and the like, nothing has changed on the new tablet: A 7 MP lens is still installed here.

The iPad Air 3 has a battery with a capacity of 8,134 mAh and thus achieves a runtime of 10 hours (surfing in WLAN) or 9 hours (surfing via mobile data network), according to Apple. The iPad Air 4 has not yet been given any information on the battery capacity. However, Apple names the same runtimes, so there shouldn't be any particular differences here.

One of the most important changes in the new iPad Air 4 is certainly the lack of a home button. Operation is thus carried out using gestures similar to those of the iPad Pro or the current iPhones. However, Apple has not integrated Face ID into the iPad Air 4 for this, but moved Touch ID from the home button to the power button on the upper edge of the housing.

Another important innovation in the iPad Air 4 is the departure from the Lightning connector. What has been customary for the iPad Pro since 2018 is now also being used in Apple's mid-range tablets: a USB-C port for significantly faster data transfer at up to 5 Gbit / s. In addition, external devices such as cameras, hard drives or monitors can now be connected much more easily.

Furthermore, the tablet now supports the fast Wi-Fi 6 and 60 percent faster LTE. In addition, the device is now also compatible with the Magic Keyboard, the Smart Keyboard Folio and the Apple Pencil (2nd generation).

Compared to its predecessor, the iPad Air 4 has become more expensive. The 64 GB version without LTE starts at 632 euros, with LTE the tablet even costs from 769 euros. The predecessor was significantly cheaper here with an RRP of 549 euros and 689 euros.

The iPad Air 4 is now available in more colors. In addition to the usual silver, space gray and gold, the tablet is also available in sky blue and green.

All prices for the iPad Air 4 at a glance:

Compared to the one-and-a-half year old iPad Air 3, Apple has improved a few crucial points in the iPad Air 4. The new tablet now has a performance at the level of the current iPhones, is also compatible with significantly more accessories thanks to USB-C and has a more modern design. But the new iPad Air 4 has also become more expensive than its predecessor.

If you have an iPad Air 2 or older, you can definitely consider switching. Even for owners of an iPad Air 3, it is worth taking a look at the new tablet due to the significantly better performance and features such as USB-C. However, if you do not need the creativity and business functions of the device, you can also look out for an iPad Air 3 from third-party suppliers – especially because the tablet should become cheaper after the Air 4 is released.