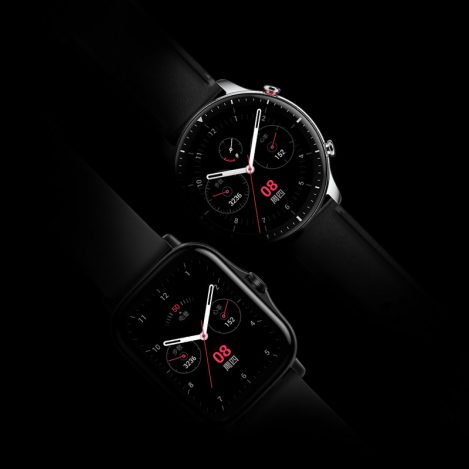 Only one day separates us from the launch of the new Amazfit GTR 2 and Amazfit GTS 2 and Huami does not stop revealing new details about these long-awaited smartwatches. On this occasion, Xiaomi's business partner tells us about the high resistance they will have.

In detail, the Amazfit GTR 2 and Amazfit GTS 2 will have a great improvement in terms of resistance . According to the brand itself, the design and structure of these two new watches has been improved in order to improve shock absorption and scratch resistance.

In itself, the Amazfit GTR 2 and Amazfit GTS 2 will have a scratch resistance 20 times greater than that of their previous generations. A resistance that the firm itself has dared to guarantee is comparable to that of sapphire but without its high cost.

In addition, the main structure of these two new models under the Amazfit brand will be made of steel manufactured using a friction method of 15,000 steps. This will give them great resistance not only to scratches, but also to shocks and falls.

News that as we said reaches us less than 24 hours after the Amazfit GTS 2 and GTR 2 become official in China . A great improvement that will not only come in the form of software but also through an improved design, capable of better resisting bumps and scratches.