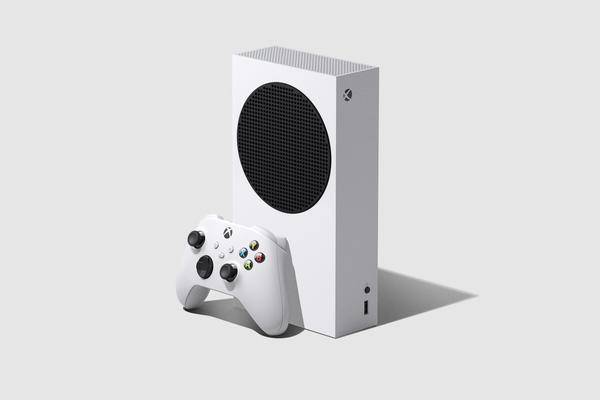 Backward compatibility allows Xbox Series S to play games for Xbox, Xbox 360, and Xbox One. And that in higher quality. Microsoft has now revealed which improvements can be expected.

Digital Foundry's Richard Leadbetter learned how Xbox Series S Backward Compatibility works directly from Microsoft. He writes that on Eurogamer . The affordable next-gen console increases the resolution of games on the original Xbox three times from 480p to 1440p, which is 2,560 x 1,440 pixels. Xbox 360 titles are also displayed in 1440p instead of 720p. The Xbox One X manages this in 4K resolution, but the Xbox Series S has a faster processor and could thus achieve higher frame rates (FPS).

No "enhanced" optimizations, but own

Xbox One games will not benefit from the "Enhanced" adjustments as they did on the Xbox One X and Xbox Series X, only from the faster hardware. After all, this means that the resolution increases in games with dynamic resolution, the texture filter quality should be optimized and the loading times are shorter. There is also the "Auto HDR" feature, which automatically equips old games with a high-contrast image for HDR TVs. After all, there are more reliable refresh rates for games with fixed FPS, such as a stable 30 or 60 FPS.

Classics could run at twice as many FPS

Last but not least, Microsoft has made it easy for developers to unlock their games for double the refresh rate. Then Xbox One games could run on the Xbox Series S with 60 instead of 30 or with 120 instead of 60 frames per second. For this, the developers have to develop an update, possibly with Microsoft's help. The Xbox Series S benefits partly from other, but not necessarily from worse, optimizations of old games compared to the Xbox One X.