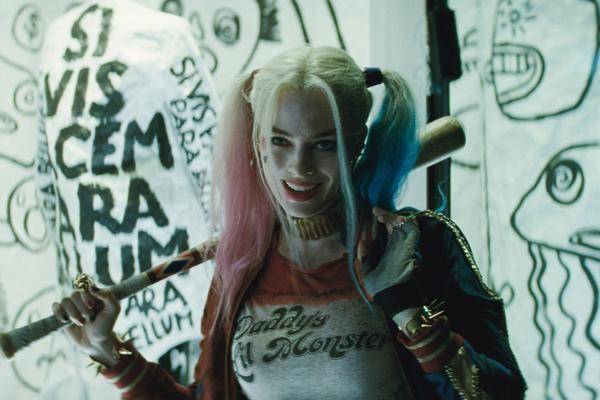 James Gunn's "The Suicide Squad" is colorful, but also brutal. Warner Bros. is officially aiming for an age classification according to the R-Rating. Now a cast member confirms once again that the super villain war film will probably not hold back. But that doesn't mean that humor is neglected.

Since "Joker" became a huge success despite its R rating , Warner Bros. has started a rethink : away from the family-friendly superhero fairy tale, towards noisy, sometimes dark and brutal entertainment for an older audience. According to Collider, "The Suicide Squad" lets director James Gunn "off the leash" and actor Joel Kinnaman confirms: The script is tough and drastic – but also very funny.

"Every page of the script was funny and every page made me laugh," the Rick Flag actor told The Hollywood Reporter. "James [Gunn] just has this control over this genre, but also over every aspect of comedy and even marketing. […] For me it was like doing my first comedy, but it's deeply R- Rated. "

That fits with the impression that fans were recently able to get from "The Suicide Squad": The film seems to want to combine a colorful superhero boom around a team of morally flexible antiheroes with a tough war film setting in the 1970s. According to the current status, DC fans can check whether every laugh from the script will sparkle on the screen in between.