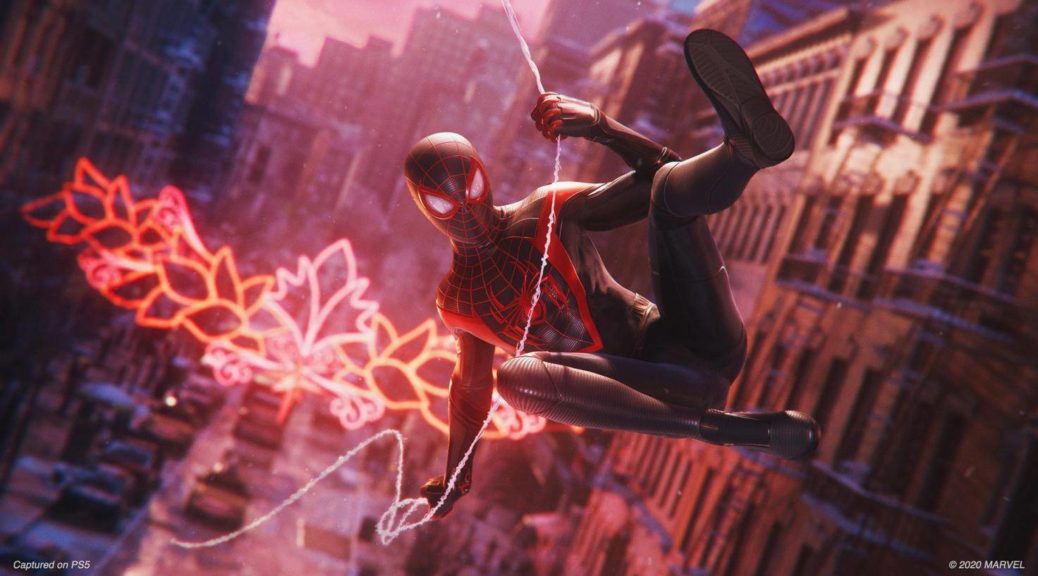 In a live stream on Wednesday evening, Sony showed a lot of games for the PlayStation 5 and also revealed the price of the new console. The presentation was full of big titles and spectacular impressions, but essential information turned out to be wrong or only leaked afterwards. A brief chronology of an almost comically chaotic evening.

New games, glossy gameplay, finally a purchase price for the console: those who like video games found a lot to love in the PS5 stream – that can hardly be denied. Whoever was on social media at the same time (in my case it was Twitter) saw the reactions of other game fans in real time. The predominant feeling: enthusiasm. Until the stream was over. Then confusion broke out.

It all started with game event moderator Geoff Keighley, who announced by tweet that the PS5 could be pre-ordered "from tomorrow" – a not entirely unimportant piece of information that was simply missing in the Sony stream. Shortly thereafter, a post on the Playstation blog went online confirming the tweet. Still, the question arose: why doesn't Sony say that right away? And why wasn't there a little more advance? After all, PlayStation marketing boss Eric Lempel had promised exactly that in an interview with Geoff Keighley in July. The icing on the cake was that advance sales didn't start "tomorrow", but at some retailers immediately. The result: utter disorder. The console is already sold out almost everywhere.

Where does "Final Fantasy 16" appear?

Keighley's tweet wasn't the only weirdness. "Final Fantasy 16" was shown in detail for the first time in the stream . The demo shown ran on a PC with an announcement – probably because the development is still too early for console gameplay. In the end, then, the solution: The game appears console-exclusive for the PS5, but also for Windows computers – right? Nope! Gematsu magazine later found out that publisher Square Enix was unaware of a PC release of the role-playing game.

"Demon's Souls" or: The "Dark Souls" of the launch title announcements

The chaos continued with "Demon's Souls". In the trailer, the information was emblazoned in white letters on a blue background that the remake will be available exclusively for the PS5, but will later also be available on other consoles and the PC. Turns out: That's not true. Shortly thereafter, Kotaku reported that Sony made a mistake – "Demon's Souls" is only available for the PS5, but directly to the console launch. There was also no mention of that in the stream, the info was then hidden in the Playstation blog.

In the meantime, Sony has replaced the most ambiguous trailers with correct versions, but after the stream the general impression arose: In order to be properly informed, you actually have to hang around for an hour on Twitter, in blogs and on game websites. Also little information like the fact that "Spider-Man: Miles Morales", "Sackboy: A Big Adventure" and "Horizon Forbidden West" will also appear as cross-gen titles for the PS4 were missing in the video. Not completely uninteresting info for everyone who owns a current PlayStation and has swallowed Sony's marketing phrase "We believe in console generations" . Apparently the current gen will remain relevant for a little longer.

"Spider Man: Miles Morales" also contains a PS5 remaster of the previous game. You could have said in the trailer. Image: © Sony Interactive Entertainment 2020

When the initial joy about new games had subsided, a certain disillusionment followed in another way. For the fact that the PS5 can now be officially pre-ordered, we still know little about the console services. The PlayStation Plus service, for example, only came up when Sony unveiled the PlayStation Plus Collection – a kind of mini-game pass with PS4 hits as a bonus for subscribers on the PS5. Are they only available for the launch? Does the chance to get the games expire at some point? Difficult to say at the moment. And what happens to the Playstation Now streaming service? Here too: nothing.

A manufacturer under time pressure

The presentation was a celebration for everyone who was looking forward to the next-gen and wanted to see the corresponding gameplay – here Sony delivered the expected spectacle. Anyone who wanted to be reliably informed and did not necessarily hang around in the online game cosmos every day, was faced with a lot of inconsistencies. The stream thus gave the impression of an effective but hasty marketing move.

It is possible that this is due to the special situation in pandemic times. It is also possible that Microsoft's Xbox leak last week caused additional time pressure – after all, the US competitor was able to transform the early unveiling of the Xbox Series S charmingly and fairly confidently into a flash presentation of its console prices.

But of course, mistakes happen – especially this year. Clearer communication and reliable information would still have been desirable.

PS5 and accessories pre-order now at