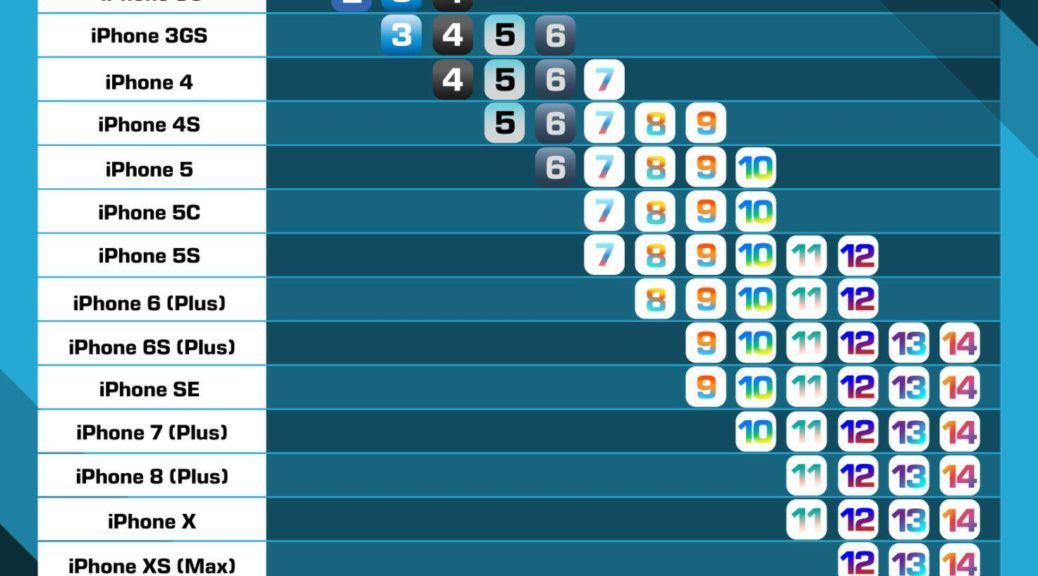 At its keynote, Apple not only unveiled the Apple Watch Series 6 and a new iPad Air 4, but also the release date for iOS 14 – on Wednesday, September 16, the time has come. Then you can download and install the new iPhone update.

The September keynote is over: Apple has unveiled numerous new products – the iPhone 12 was not there. But we don't have to wait for the release of the new iPhone this year, because iOS 14 comes before Apple's new smartphone. On September 16th.

And: iOS 14 is available free of charge to all iPhone owners who are already using iOS 13 on their iPhone. At the same time, iPadOS 14 will be released for download for all compatible iPads. Likewise the new watchOS 7 for the Apple Watch and tvOS 14 for the Apple TV.

These devices get iOS 14

More about the iPhone at SATURN

These tablets get iPadOS 14

The iPad (8th generation) and the new iPad Air 4 are shipped directly with iOS 14 and iPadOS 14, respectively.

More about the iPad at SATURN

Apple usually publishes its updates after Californian time in the morning hours, which means that a release in Germany in the early evening can be expected. As always, the update can be downloaded directly over-the-air, and it can also be downloaded from a PC via iTunes or on a Mac via the Finder.