In celebration of its 10th anniversary, Xiaomi launched a new MITU collection that no doubt any fan should have. A total of 9 small Funko-style figures that we can already buy from AliExpress .

Although Xiaomi's MITU mascot is already known for its wide variety of gadgets and stuffed animals, now we can collect it in small figures set in space that of course show a most striking design.

In detail, these new figures of reduced dimensions arrive in a wide variety of futuristic themes; MITU Captain , MITU Scout , MITU Pilot or even a MITU Ranger , 9 totally different models, painted and decorated with great detail. 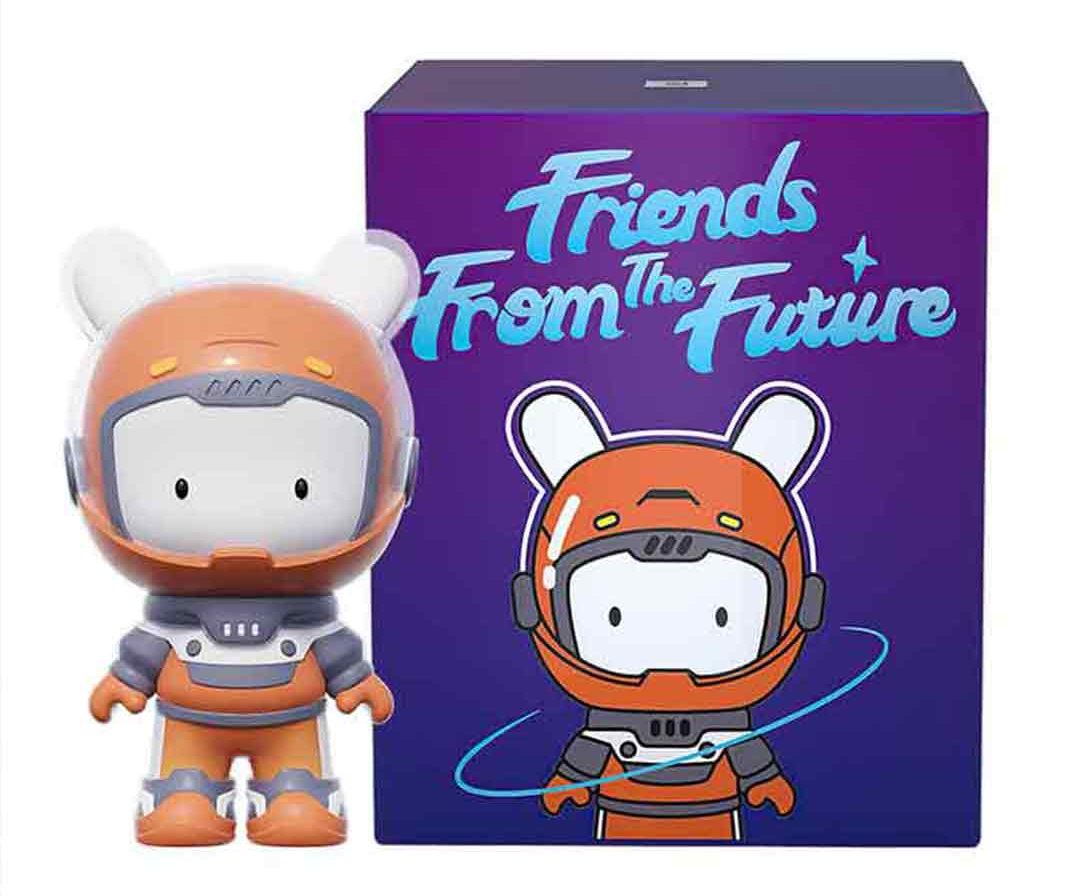 Each of these new MITU figures are sold separately and randomly , in a very similar way to the My Fidget Cube that also has several collectible variants.

In addition, we can also buy the complete collection , which although it is somewhat expensive, without a doubt and in a personal way I will end up doing as soon as I finish writing this article.