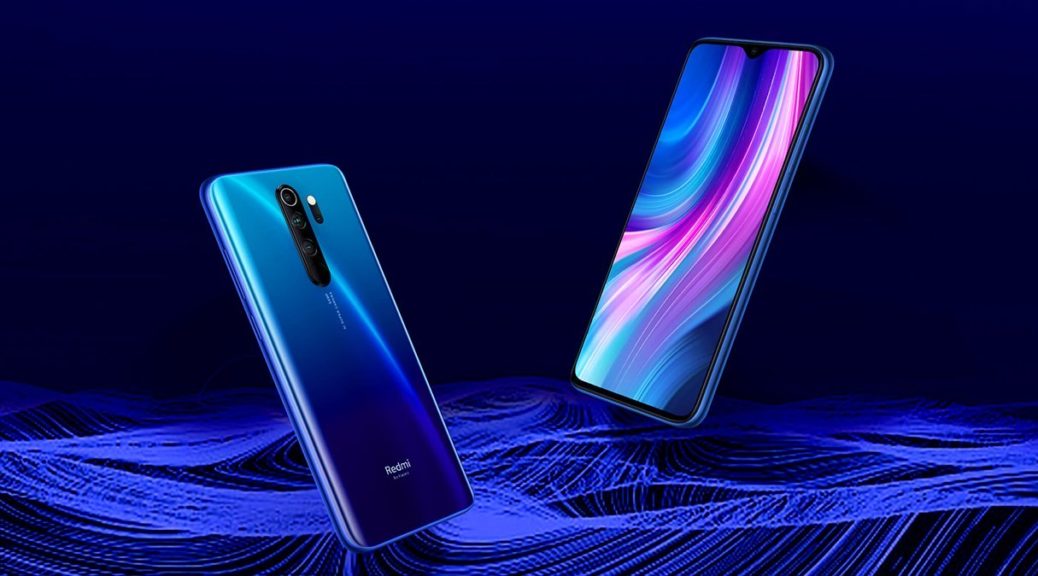 After the end of the second stage of deployment of MIUI 12, Xiaomi has started its third and final update phase in which we find such important devices as the Redmi Note 8 Pro , Redmi Note 8 and Redmi Note 8 .

These will begin to receive MIUI 12 throughout this month of September, arriving first at the China ROM and a short time later, or at least this has been the case for the rest of the models that already have MIUI 12, to the Global version. MIUI and of course, the European also known as EEA or EU.

In itself, as we can read from MovilZona , the devices that will be updated from this September to MIUI 12 are:

As we can see, among the extensive list we find the Redmi Note 8 Pro, Redmi Note 8 and Redmi Note 8T, three of the best-selling devices by the firm over the last year that will finally receive MIUI 12, also based on Android 10.

First the Redmi Note 8 Pro and then the rest 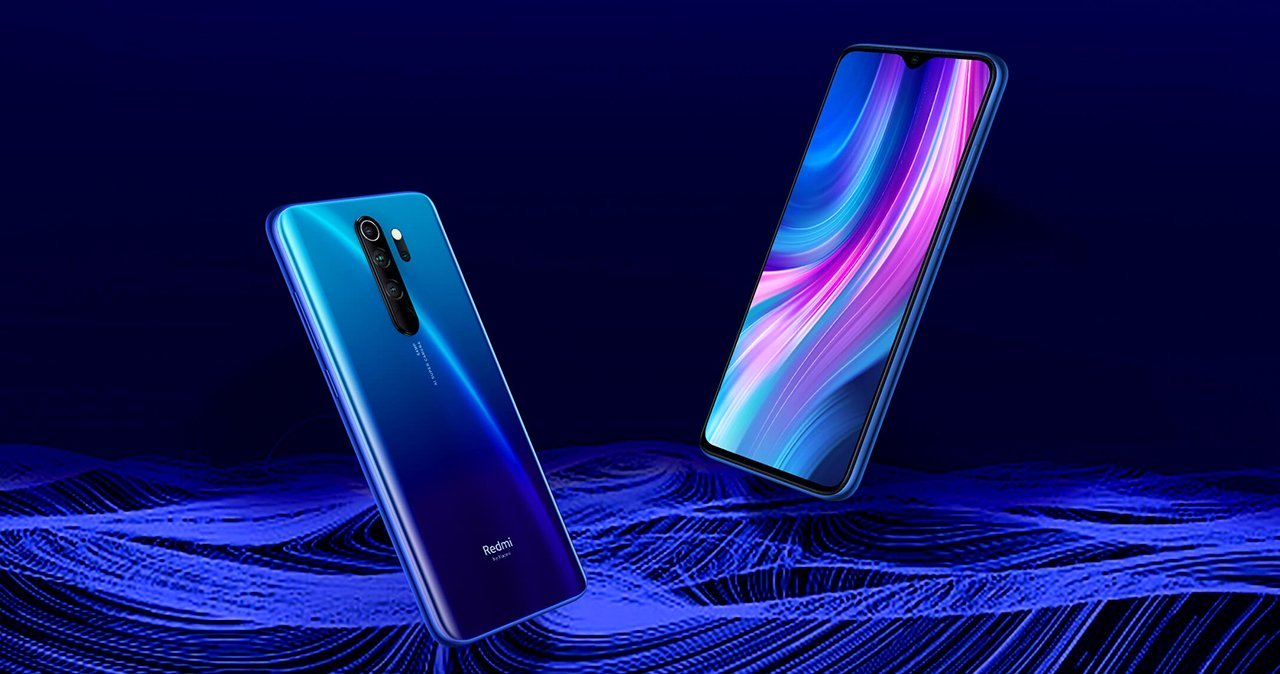 That if, as we said, this update will begin with the Chinese ROM, being very likely that the first to finally receive MIUI 12 Global is the Redmi Note 8 Pro since its first Public Beta launched for a great variety has been available for a few weeks. of devices.

Next, MIUI 12 would reach the Redmi Note 8 and Note 8T, its global update being relegated to the end of September or even to mid-October depending on the errors that the launch of its first Stable Beta may contain.

In short, the third and final phase of MIUI 12 deployment has already begun and in it we find the entire Redmi Note 8 Series. That is why it will only be a matter of days or at most weeks, so that we begin to see the arrival in Stable and Final version of MIUI 12 Global for Redmi Note 8 Pro, Redmi Note 8 and Redmi Note 8T.

How to receive MIUI 12 as soon as possible 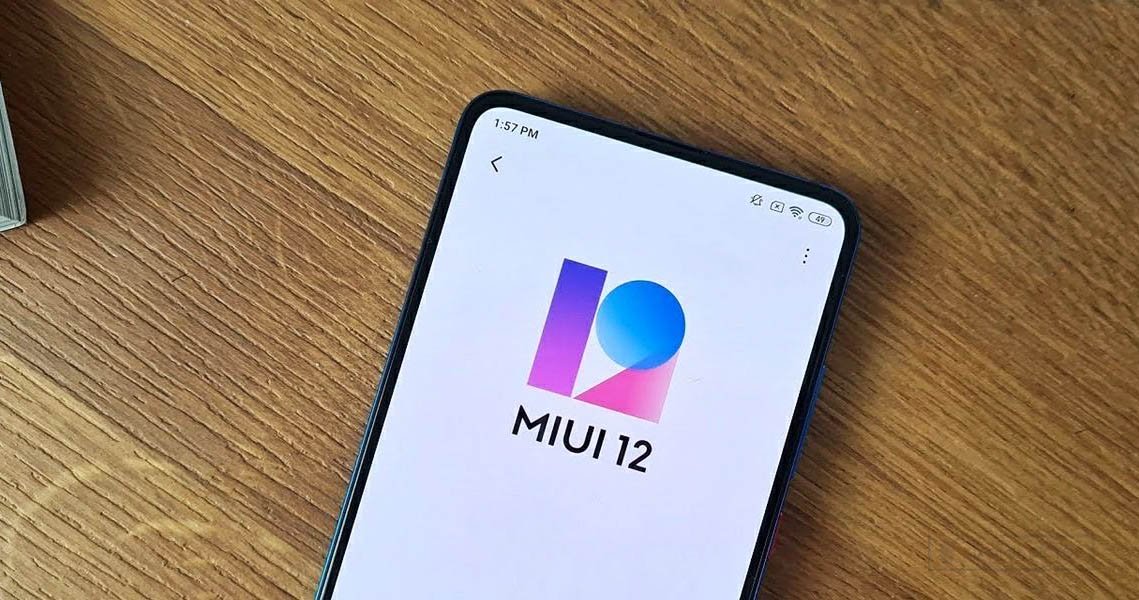 September, the month in which Xiaomi should launch MIUI 12 for the Redmi Note 8. Xiaomi News Addicts

Among the MIUI 11 options we find a small adjustment that allows us to be part of the first to receive new updates. To activate this option called " Receive updates before " we just have to carry out the following steps in MIUI:

In itself, it is a kind of " beta program ", so to speak, through which we will receive in advance the updates that Xiaomi deems appropriate. Even so, like everything else, it has its drawbacks, and is that by activating this option you will be exposed to any failure not yet detected .