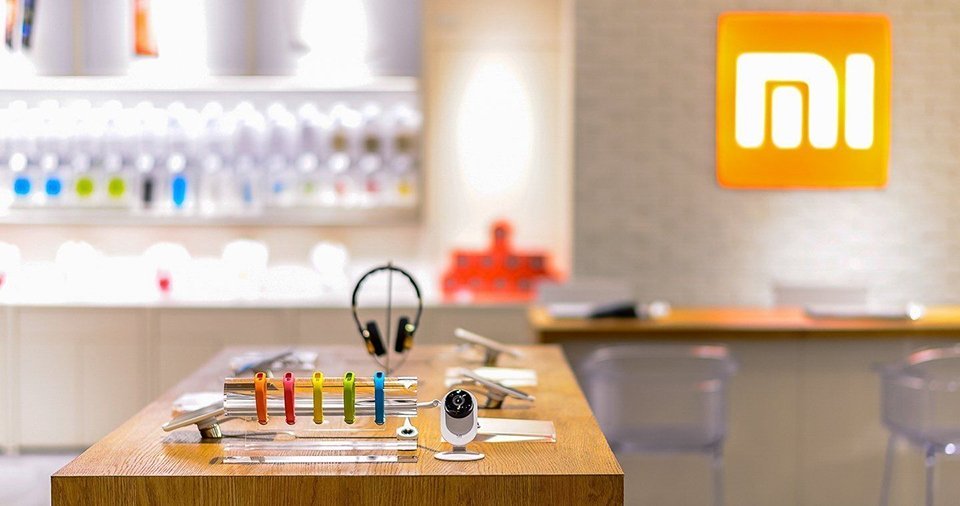 To surprise, Xiaomi will inaugurate this Thursday, September 10, a new Authorized Mi Store in Asturias . A new opening that will take place in the Parque Principado Shopping Center located on the Ruta de la Plata highway, KM. 4, 5 from Asturias.

With the opening of this establishment, which will take place at 12 noon , Xiaomi already has a distribution network of 54 Mi Stores in Spain. During the opening event, the first 100 buyers will get an exclusive gift pack , plus other surprises.

This new Mi Store in Astuarias will expand the network of official establishments that Xiaomi has in Europe, with the help of its partners. In this sense, there are already about 110 Mi Store inaugurated in markets such as Andorra, Austria, Croatia, Slovakia, France, among other countries.

With this new opening, Xiaomi will have 54 Mi Stores in Spain

With the inauguration of a new Authorized Mi Store in Asturias this Thursday, Xiaomi takes another step in expanding its distribution network in Spain. In this market, the first in Western Europe in which it landed, in November 2017, there are already 54 Mi Stores in a total of 27 Spanish provinces .

So now you know, if you live in Asturias, especially near the Parque Principado Shopping Center, Xiaomi invites you to discover its new Mi Store, as well as all its new products. In addition, you can participate in raffles and get exclusive gifts.