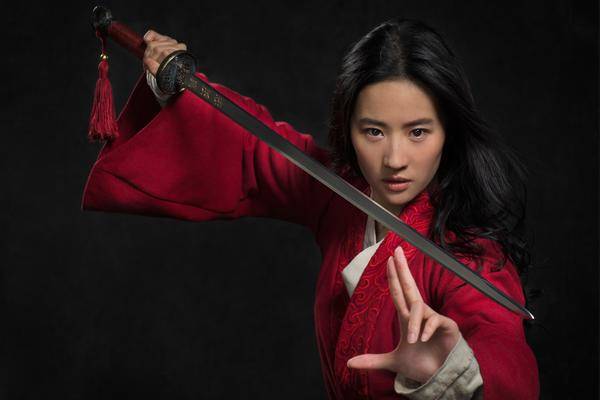 The wait is over: Since September 4th, the live film "Mulan" has been available to Disney + subscribers who buy VIP access. Thanks to a deal with Amazon, the adventures of the Chinese heroine can now also be purchased directly on Amazon fire devices.

According to the deadline, the contract was signed at the last minute and makes it much easier for owners of an Amazon Fire TV or Fire tablet to access the premium title.

"Mulan" was originally supposed to start in theaters in March 2020, but was initially postponed to July and then to August due to the ongoing corona pandemic. Eventually, the people in charge decided to put "Mulan" out directly on Disney +. In order to be able to recover at least part of the production costs, but against a VIP purchase option of 21.99 euros. If you have a little more patience, you can save these costs. On December 4th, "Mulan" will be added to Disney + 's regular library, making it accessible at no additional cost.