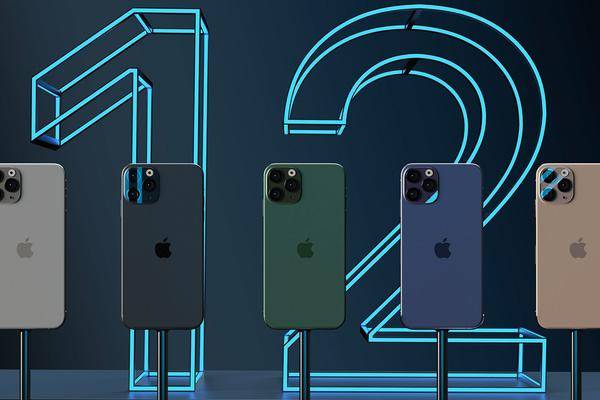 When will Apple introduce the iPhone 12? The iPhone keynotes usually take place in September, this year it will be a little later – an appointment is now being made in the second half of October.

This is reported by the Japanese blog Mac Otakara, citing Chinese suppliers (via MacRumors ). Accordingly, Apple will present the iPhone 12 and other innovations in the second half of October. Apple itself emphasized at the end of July that this year's iPhone line-up would be delayed by a few weeks . A date in October therefore seems realistic.

While leaker Jon Prosser believes that Apple products such as the new Apple Watch and new iPads will simply announce them with a press release , Mac Otakara is skeptical about this – after all, Apple has so far never disconnected the presentation of the iPhone and Apple Watch. There will be no keynote with an audience, however, the show should be purely virtual – as was the case with the presentation of iOS 14 at the WWDC 2020 developer conference.

In addition to the new iPhone 12, Apple could introduce the long-awaited AirTags. After observers are firmly expecting a release this year, hints about the trackers have already appeared in beta versions of iOS 13. The AirTags should be able to be attached to other objects such as a key ring and help to find them. For this purpose, the AirTags communicate with other Apple devices via Bluetooth. Similar products are already on the market, for example from Tile.