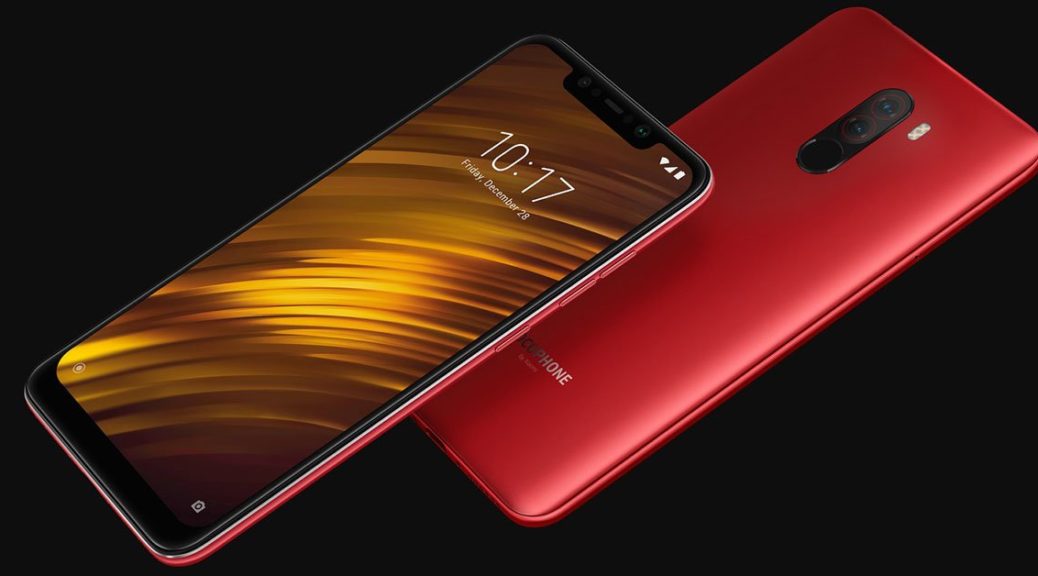 Among the biggest attractions that Xiaomi, Redmi and POCO smartphones present, unlocking their bootloader is probably one of them. After that, a door opens thanks to the TWRP bootloader, allowing the installation of modules and Custom ROMs.

However, not all the news is good and the TWRP team has announced the end of official support for their custom bootloader for the POCOPHONE F1 . Something that in part will not affect us, mainly thanks to the wide community that exists behind this terminal.

To be exact, having official support from the Team Win Recovery Project means having an answer from them to any questions or problems when installing or using it . Also, by ending its support, we will not see any new improved versions officially. 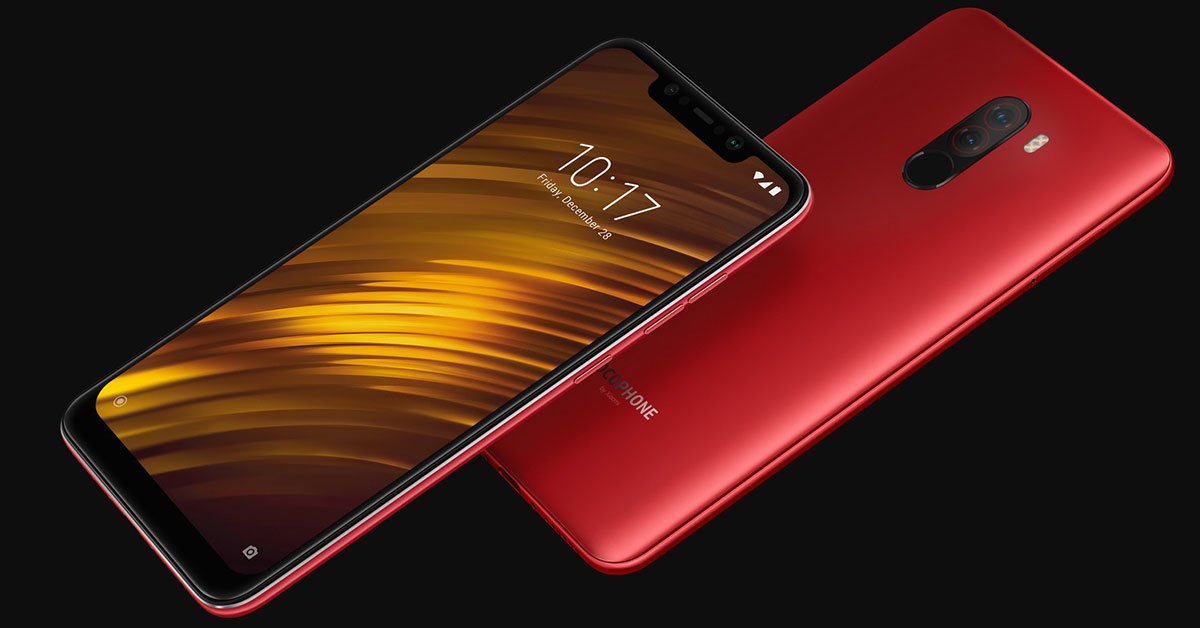 Even so, as we said, the POCOPHONE F1 has a large community behind it, so the development by third parties of new unofficial versions will be the order of the day after this bad news.

Also, the available versions of TWRP for the POCOPHONE F1 released to date will continue to allow us to install new Custom ROMs or modules . The only difference is that these will not have support so if an error appears, in principle, it will not be a result.

Do not forget that from the XDA-Developers forum you will find an infinity of Custom ROMs, as well as all those new versions of unofficial TWRP that the community releases from now on.