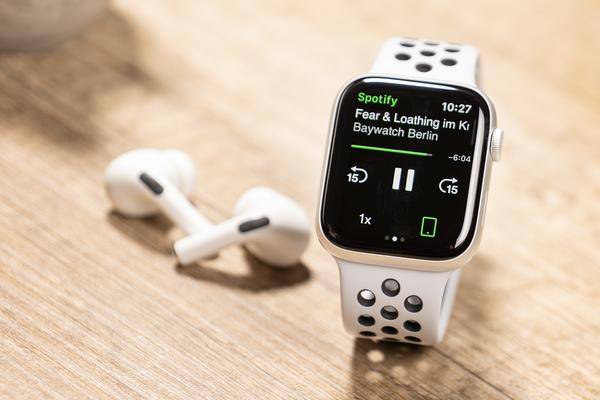 The model numbers of seven new iPads and eight new Apple Watches have appeared in a database. Apple should bring the new devices on the market in September or October.

This is indicated by entries in the database of the Eurasian Economic Commission (EEC), reports AppleInsider. New devices must be entered in the regulatory authority's online database before they are released – the entries are therefore a good indicator of upcoming releases. While the database lists seven model numbers for the iPad, eight previously unknown numbers are stored for the Apple Watch.

Model numbers of the new iPad

Although Apple must enter new devices in the EEC database before they appear, an entry does not guarantee the actual appearance of the respective device. However, it would be atypical if a submitted model were not intended for publication. For comparison: In July 2019, unknown iPad model numbers were discovered in the database, Apple finally released the tablets in September. A release of the new devices in September or October seems likely.

Apple could introduce new iPads and Apple Watches as part of the iPhone 12 keynote, which is expected for mid-October . However, isolated reports also suggest that the manufacturer could simply announce the products with a press release.