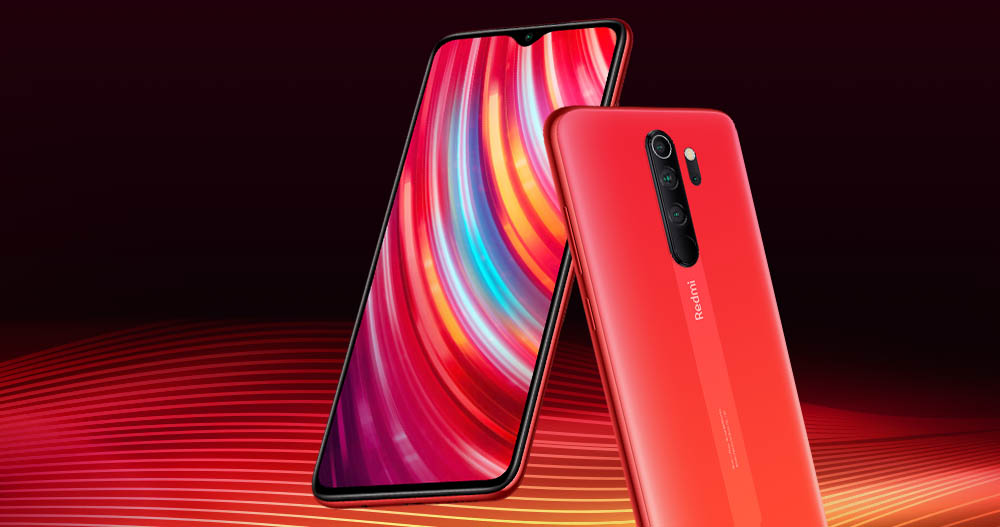 The second wave of updates to MIUI 12 Global seems to have started. While yesterday he did it for some users of the Redmi Note 8 Pro , today he did it for the Xiaomi Mi Mix 3 , in the former for the Global European version, while for the latter for its Global ROM (MI).

In detail, MIUI 12 Global has started to reach the first users of the Redmi Note 8 Pro under the version V12.0.1.0.QGGEUXM . This has a weight of 794MB and as one would expect it has been launched in a "public beta" phase, so its deployment will be very progressive.

It should be noted that in both cases its deployment is being carried out quite gradually , since as we have said it is the stable version itself, but as a " public beta" , that is, it is first deployed for some users and then if no serious bugs are reported, it is done for everyone.

And remember, don't forget to back up your most important documents before updating. In addition, we recommend that you have at least 50% battery power before proceeding with its installation or having the terminal connected to the electrical outlet.