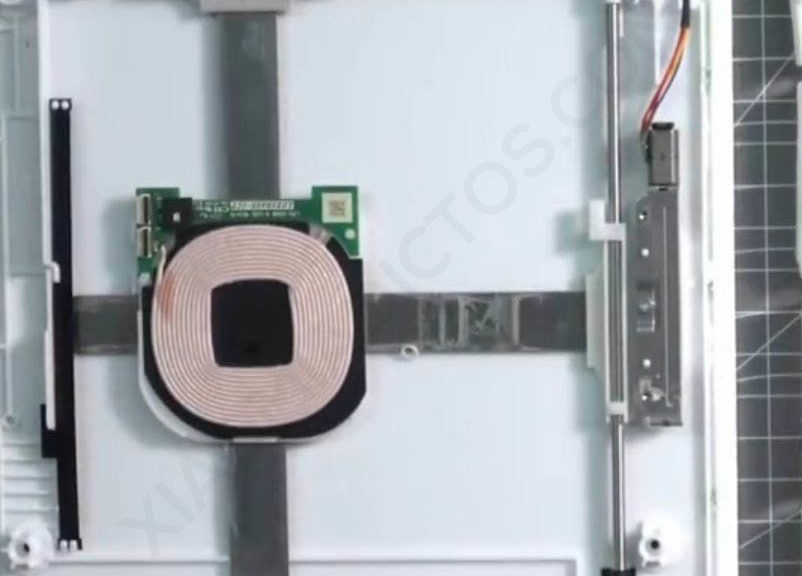 A few days ago Xiaomi presented its new Xiaomi Mi Smart Tracking Charging Pad , a futuristic wireless charging base capable of detecting any compatible device on its surface , charging it in a "magical" way.

In itself, the Xiaomi Mi Smart Tracking Charging Pad is capable of detecting exactly on which area of its surface we have placed the device to be charged, projecting a small light as an animation that moves to the device itself in order to charge it.

Well, the secret of this wireless charging base has been revealed by one of the members of XDA-Developers , showing us how its internal operation is that does not go beyond its own wireless charging coil mobilized by two motors that allow it to move on the X and Y axes.

As we can see below, this futuristic effect is achieved by the internal motorization of the main charging coil. Through various pressure sensors , the Xiaomi Mi Smart Tracking Charging Pad is able to detect where we have placed the device, subsequently moving said charging coil . 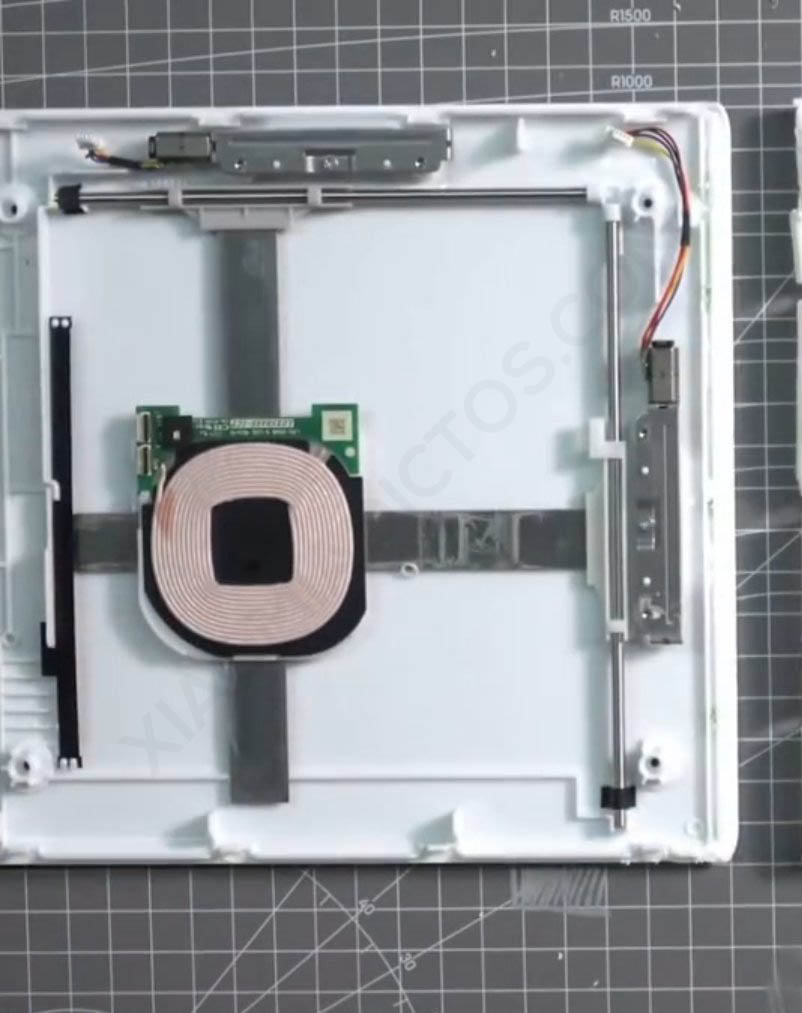 To do this, use is made of two motors capable of moving two rails located on the X and Y axes of the base itself and thus being able to move the charging system to any point on the surface of the charging base.

After all, the lighting is nothing more than a small LED that is located on this mobile charging coil , which with its own movement causes a striking effect of the most curious and futuristic that for the moment we have not seen in any other base load of this type.