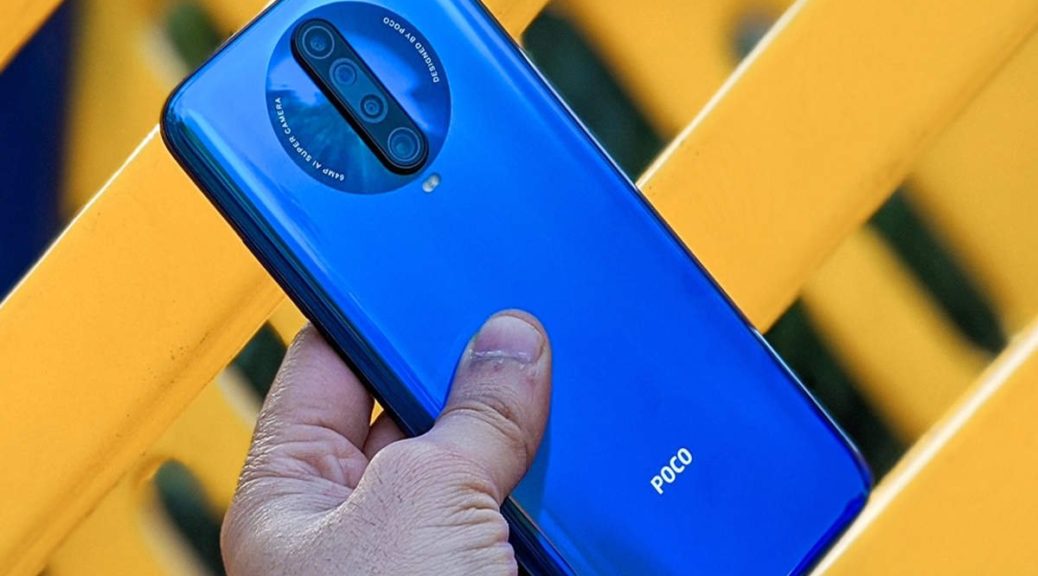 At the beginning of the month, one of the POCO representatives announced the possibility that Xiaomi would shortly launch an alternative to the much-acclaimed OnePlus Nord , a device that we were not aware of until now and of which we now know its more than likely launch date.

And it is that, as one of our internal sources has confirmed, Xiaomi and AliExpress are finalizing the preparations for the launch of a new mobile throughout the month of September.

If we take into account the latest devices certified by Xiaomi and the statements of the POCO representative, this new device could be the perfect candidate to rival the market that the OnePlus Nord has managed to monopolize .

Karna and Surya, the perfect candidates to beat the OnePlus Nord

In itself, this new POCO could be the device with codename Karna or Surya ( M2007J20CG ) discovered by Deiki some time ago. This would have a 120Hz AMOLED screen, a Qualcomm processor and a 64MP camera equipped with electronic stabilization. 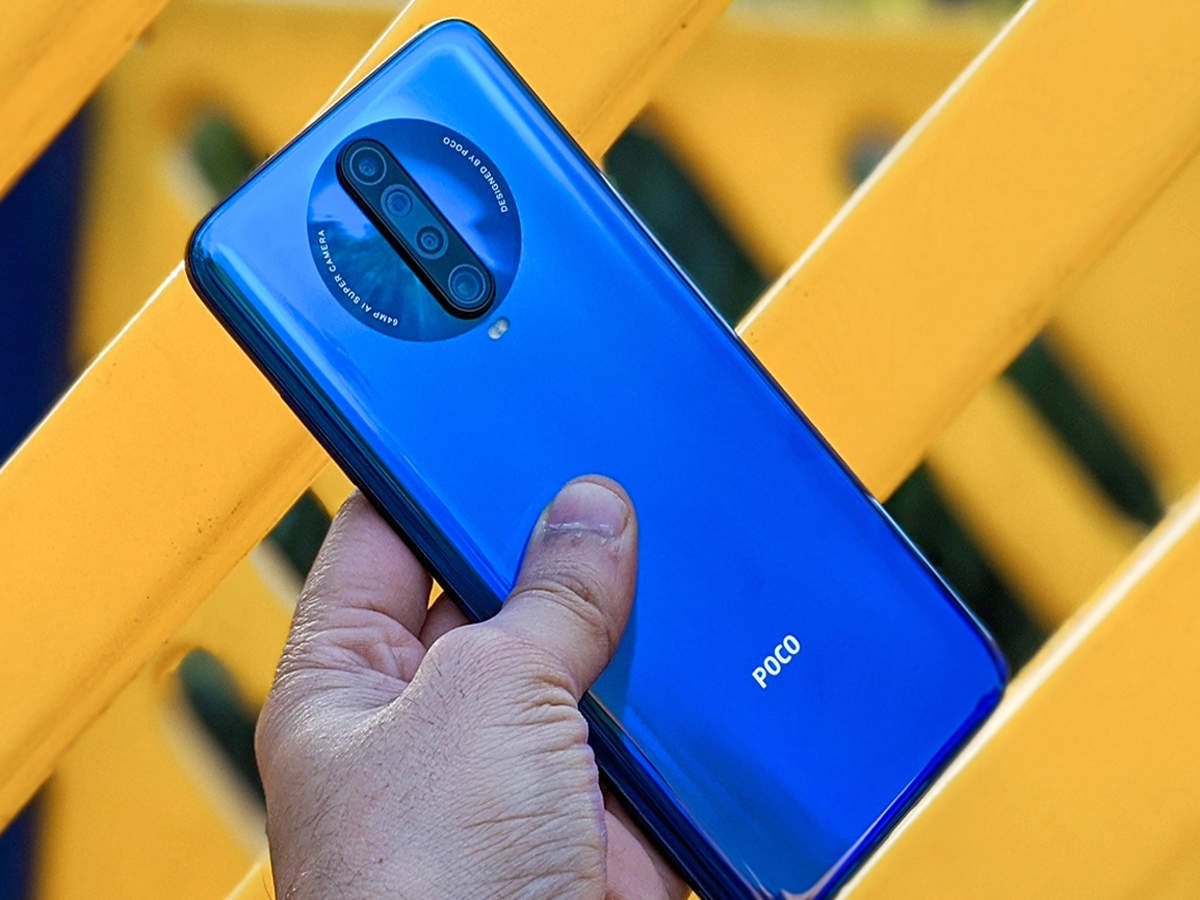 In addition, this new POCO could come from the hand of some type of fast charging at the height of 120W of the new Xiaomi Mi 10 Ultra or at least with a power above what we can find today in the mid-range- high.

At the moment the challenge of characteristics of this new device that Xiaomi would launch as an alternative to the OnePlus Nord is unknown. We will stay abreast of any news in this regard to inform you if it is a new POCO or some other device that we still do not know. What if it is certain that in September a new Xiaomi will be launched for sale .