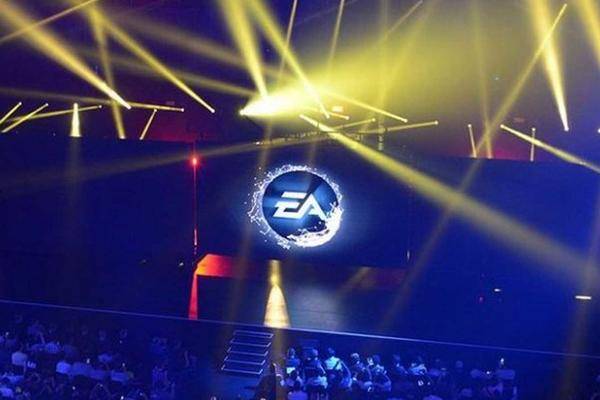 Electronic Arts is renaming its game subscriptions and bringing them to a new platform. Instead of "EA Access" and "EA Origin Access", both services are now called "EA Play". From the end of August, the PC version of the subscription will also be available on Steam.

EA subscriptions were never really transparent: console owners were previously given access to the publisher's game library under the title "EA Access", PC gamers used "EA Origin Access" for the same type of offer – and then there was also one of them different variants. Now it's getting easier: The publisher announces in a press release that the offer is now uniformly called "EA Play". The more expensive premium version for the PC is called "EA Play Pro".

In addition, the previously announced release on Steam is certain: From August 31, PC players can also use their "EA Play" subscription via Valve's widespread service. At the moment, the service only runs on the in-house Origin launcher, but it will probably not become obsolete: it already has to be installed and started in order to use many individually purchased EA games on Steam. This will in all likelihood also be the case with the "EA Play" subscription.

From subscription to trade fair – now everything is called "EA Play"

While the renaming of "Origin" and "Access" to "EA Play" brings some clarity to the services, Electronic Arts is causing new confusion elsewhere: the event that the company has hosted in the past few years in the vicinity of the large game fair E3 was also called "EA Play". This June it took place digitally as a stream – but under the title "EA Play Live", which will now be retained for the event.

If you don't want to lose track of EA's subscriptions and events, you only have to remember the word behind "Play". Progress!