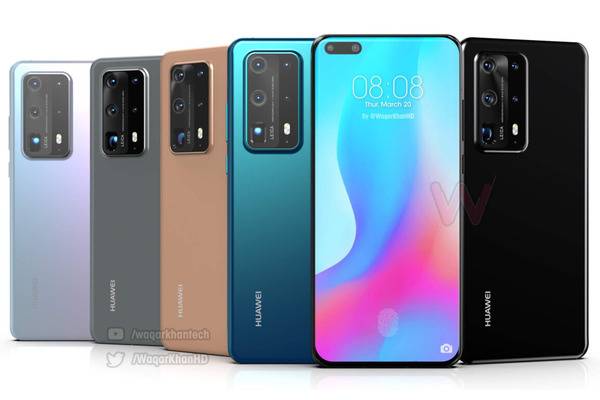 Not every new smartphone from the Chinese manufacturer Huawei makes it into European retail. A detailed list of all upcoming devices and their names has now been published by a well-known leaker. It also contains new smartphones and laptops from the subsidiary brand Honor.

The new Mate 40 series from Huawei will officially appear in the fall, that much is certain. A list of device names now supposedly reveals which Huawei and Honor smartphones are to be sold in Europe. The leak comes from the Chinese Twitter account RODENT950 , which is best known for insider information about Huawei.

The identical model numbers of some devices could indicate different brandings of the same smartphones. The name of the last device, however, is still unknown.

These Honor devices should also be available in Europe

The list of new Honor devices that should make it to Europe also includes laptops from the Chinese brand.

When exactly the new smartphones will be sold in Europe remains unknown. The leaker merely states that the release should take place "soon".