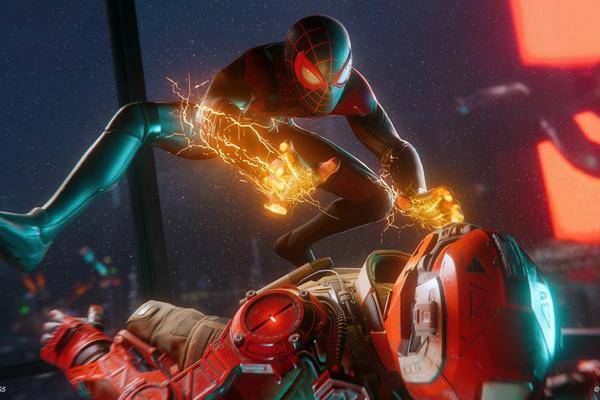 There's new information about Marvel's Spider-Man: Miles Morales. In an interview, Brian Horton, Creative Director of the game, revealed details of the story around the main character Miles Morales. He also revealed that the new Spider-Man will have some skills that Peter Parker doesn't have.

We already know from previous reports that Marvel's Spider-Man: Miles Morales is a standalone spin-off that will be a little shorter than Marvel's Spider-Man for the PS4. In an interview with Entertainment Weekly , Brian Horton has now explained that thanks to the compressed story, a much more emotional story is told than in the previous one.

A more compact and emotional story

The character Miles Morales was introduced in the predecessor "Marvel's Spider-Man". An event at the end of the game already indicated that the boy's story is not over. "We're closing the story of the hero's growing up in our game. It's a complete story," Horton said in an interview. And he explains: "When we started working on the story, we realized that with a more compact storytelling style we could tell a very emotional story that does justice to this character [Miles Morales]."

Horton also assured that Miles Morales was not a simple copy of Peter Parker with only a changed character model. Miles will be "his very own Spider-Man" and have his own animations, movements, mechanics and his own abilities such as bioshock and invisibility.

"Spider-Man: Miles Morales" was announced when the PlayStation 5 was unveiled. The game will be released exclusively for the PS5 at the end of 2020.