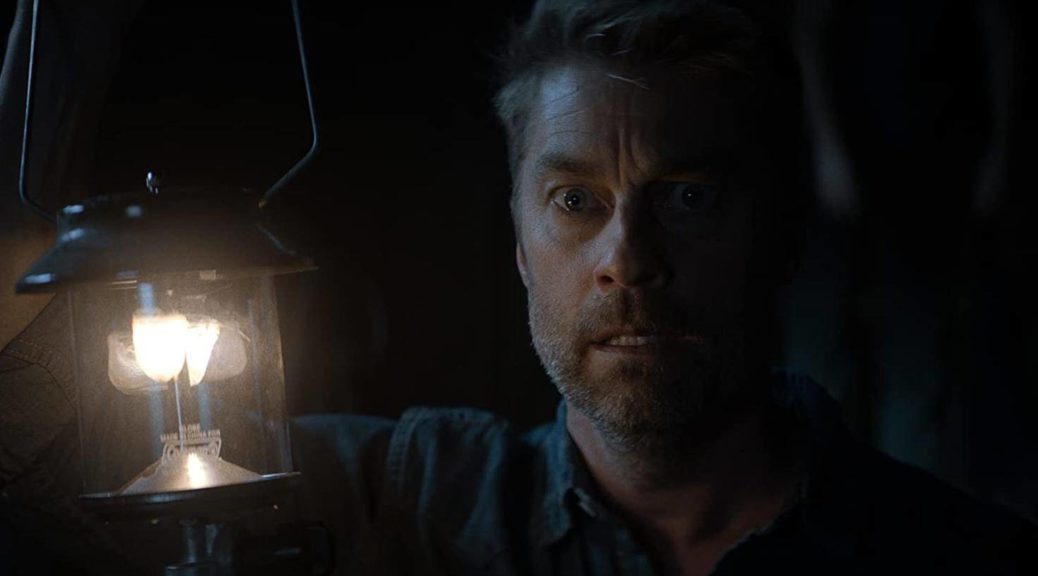 Neighbors are weird, that's nothing new. "The Witch Next Door" takes that literally. Our review explains why the horror film doesn't have a lot of hex appeal besides the likeable 80s vibes.

Those who are successful are (not) right

Sensation! World success! In the USA, "The Witch Next Door" or "The Wretched", as the film is called in the original, was number 1 on the box office for an incredible six weeks! James Cameron's mega-spectacle "Avatar" had last done that in 2009! And when the cash registers ring like that, it can only mean that we have an absolute top film here, right? OR?

No. Unfortunately, no. The fact that the not very original horror film with the witch next door topped the American cinema charts for a few weeks is due to a very simple reason: Corona. In the US, too, most cinemas had closed because of the epidemic – and those that did open only showed a handful of small films. So "The Witch Next Door" was only so successful because it had almost no competition. So clever marketing – but unfortunately not much more.

The 1 million euro question for the next film quiz: Match this screenshot to the correct film.

The horror tale reminds in its best moments of beloved genre classics from the 80s, at times I felt reminded of a mixture of "The Raven Black Night – Fright Night" and "My Devilish Neighbors" – without "The Witch Next Door" ever whose class would reach. In return, we get a reasonably original story with a few scary scenes that would be acceptable if annoying over-staging would not reliably ruin every chill effect.

The young Ben (John-Paul Howard) is just processing the separation of his parents. To distract himself, he hires a rowing trainer at the marina over the summer, pukes drunk at sweet Mallory (Piper Curda) and calls his dad's new girlfriend, still very drunk, a bitch. So runs well with him.

I just noticed that the two of them aren't looking in the same direction.

And as if the teenage confusion weren't enough, he has a terrible suspicion: his neighbor, the cool Abby (Zarah Mahler), is a witch! After all, she behaves very strangely, pulls her skin off under the shower (next time: sunscreen) and somehow manages to make everyone around her forget about their own children. As if they just never had any. Ben has no doubts: witchcraft!

By the way, some US critics see Abby "hyper-sexualized" because she's pretty and a pretty cool mom. I need some wine.

That sounds like unspectacular horror entertainment in the best sense of the word. Unfortunately, it doesn't go beyond the usual clichés: the witch moves jerkily and makes strange cracking and gurgling noises. Family photos with scratched eyes. An electronic children's toy turns on by itself in the middle of the night. Like this.

And I might have swallowed this shiver standard if the directing duo Brett and Drew T. Pierce had at least had enough confidence in their ability to at least subtly conjure up a little goose bumps on our arms every now and then.

Instead, every potential shock is pounded flat with the shovel of brutal hyperbole. In one scene, the witch walks blurred and noiseless through the background of the picture and I think, hui, that's a bit scary and BÄM, the camera zooms in very close and there is a very loud BUH! Sound, with it my grandmother realizes that this should be creepy now. And I have to pour myself some more wine.

So the horror aspect of this horror film didn't catch me, in fact I found the teen problems of our involuntary hero Ben almost more exciting than the witch. Even if none of the characters get the time to really turn out to be complex, multi-layered characters, John-Paul Howard and Piper Curda as a timid holiday couple have chemistry with each other and deliver solid acting performances. I found it convincing.

But there is one thing I have to say about the film: like so many others, it doesn't bump into the retro hype that is rampant at the moment. It would have been easy for the scriptwriters to relocate the whole story to the 80s, a little synth clinking underneath and feddich is the "loving homage". I mean, of course, we horror fans in particular love the 80s, but slow is also good. That's why I find it sympathetic that the Pierce brothers have at least resisted this temptation and, in terms of atmosphere and tone, keep waving back to the 80's, but still sticking to the present.

"The Witch Next Door": A discreetly above-average was-everything-there-once-horror that doesn't really do anything wrong, but also doesn't do anything great. You can look at it when you really have nothing else there. Or when you have to agree on a horror film with the whole family, but nobody should have nightmares afterwards. With a lot of goodwill and because I already had three wines today: three points.

"The Witch Next Door" is in theaters on August 13th.