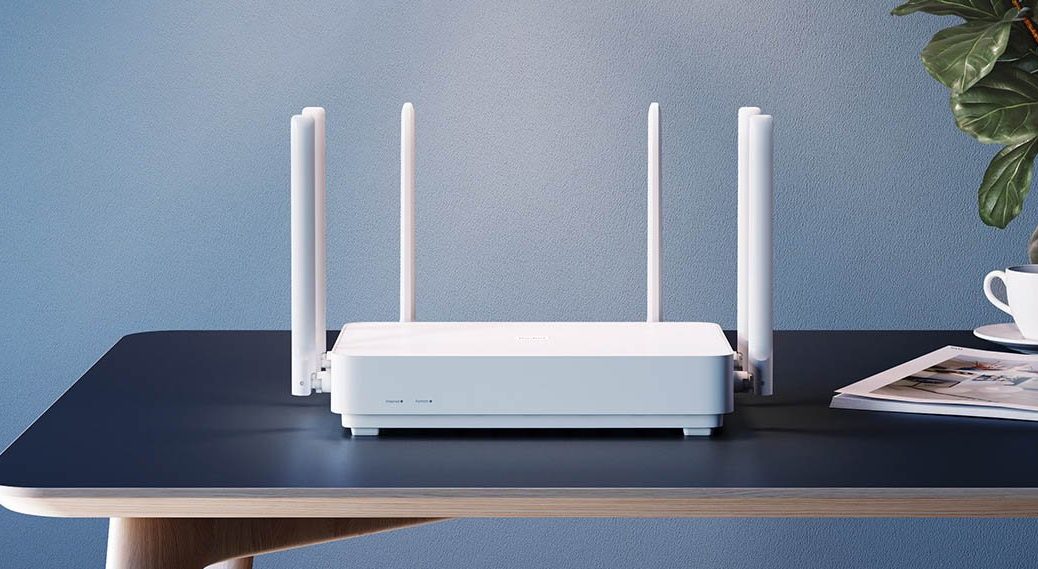 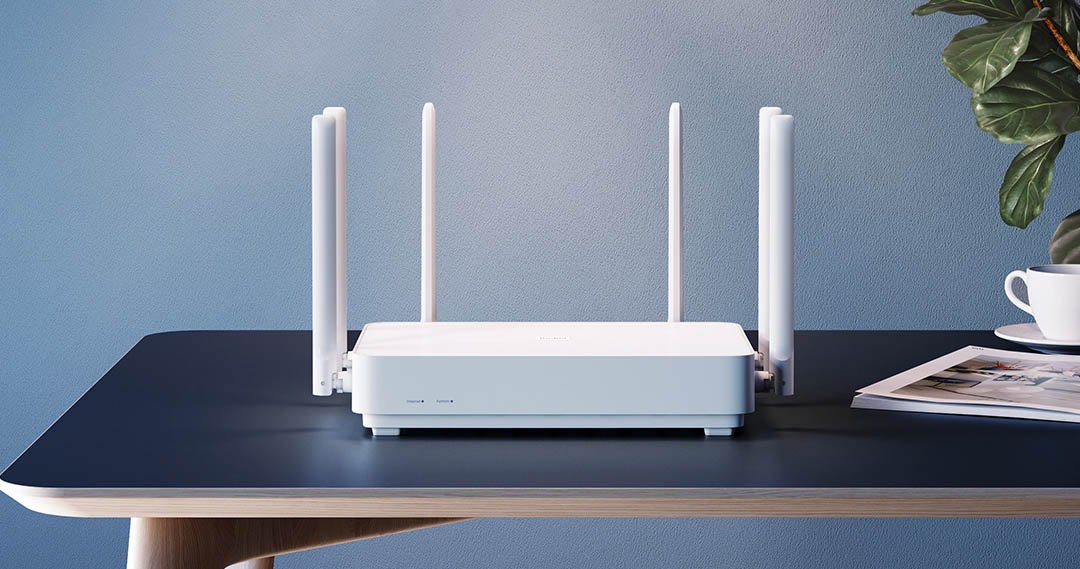 Compared to a WiFi AC router, the new Redmi Router AX6 is capable of reaching a maximum speed of up to 2,976Mbps . This is achieved thanks to the WiFi 6 support capable of combining the two 2.4GHz and 5GHz bands, thus achieving 155% faster speed compared to a conventional router .

In addition, the Redmi AX6 adds Mesh support , allowing us to combine two or more routers in order to achieve a wide mesh network. With this we can ensure that the WiFi coverage reaches any corner of our home.

As it could not be less in a router with WiFi 6, this new Xiaomi model adds OFDMA , a multiplexing technology capable of transmitting several signals in one. The rest we find before a router equipped with Beamforming , WPA 3 encryption, BSS Coloring and a total of 6 4dB antennas .