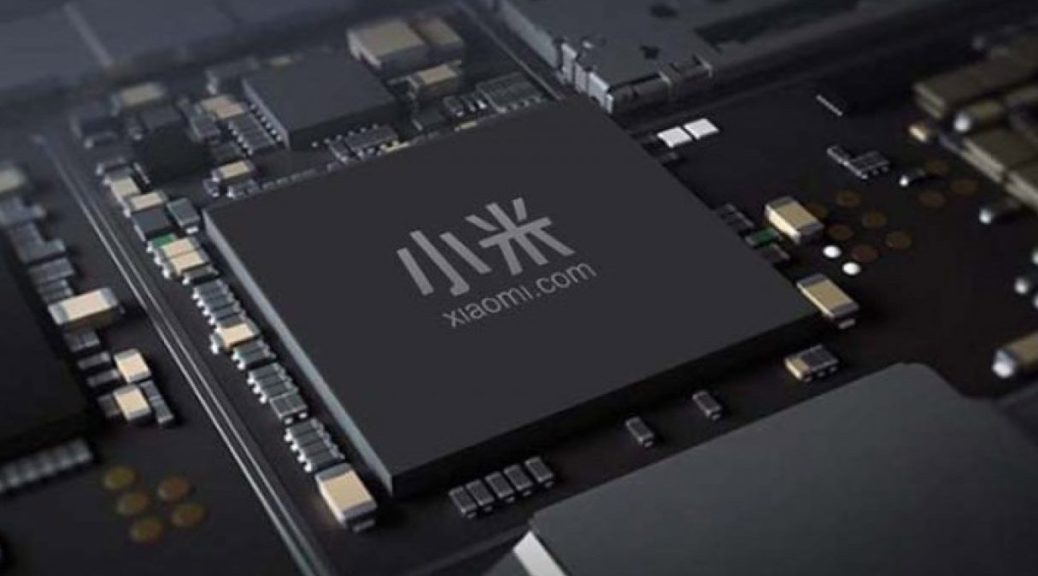 At the end of the week, Lei Jun, CEO and founder of Xiaomi has clarified certain issues in relation to the future of the Mi Mix Series and his expected Xiaomi Mi Mix 4 . In addition, the charismatic manager wanted to talk about the current status of the ambitious project for the manufacture of its own processors.

Without going any further, in a round of questions and answers Lei Jun has indicated that they are immersed in the development of a new Xiaomi Mi Mix. In turn, the CEO has made it clear that the new generation will take some time to launch .

Of course, the CEO of Xiaomi has spoken about the Xiaomi Mi Mix Alpha, a terminal " too difficult to produce " that apparently will not be mass produced so we will not see it for sale, probably never.

Xiaomi continues with the idea of manufacturing its own processors

Closing the question and answer round, Lei Jun spoke about the current state of development of his own processors. Although the first Surge S1 emerged in 2017, to date Xiaomi has not presented any new processor. 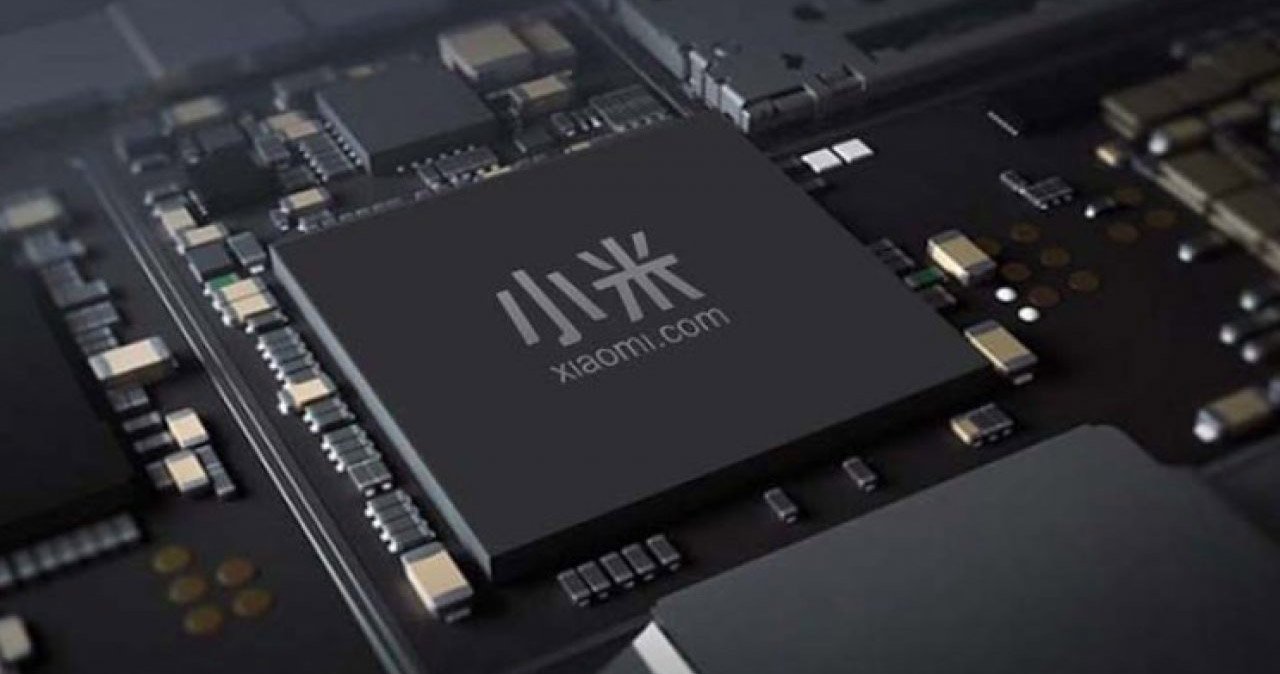 As the CEO of Xiaomi has clarified, this pause was given by the great difficulties of developing a new generation . Still, Lei Jun added that the project is still underway and as soon as there is any news, he will let us know. 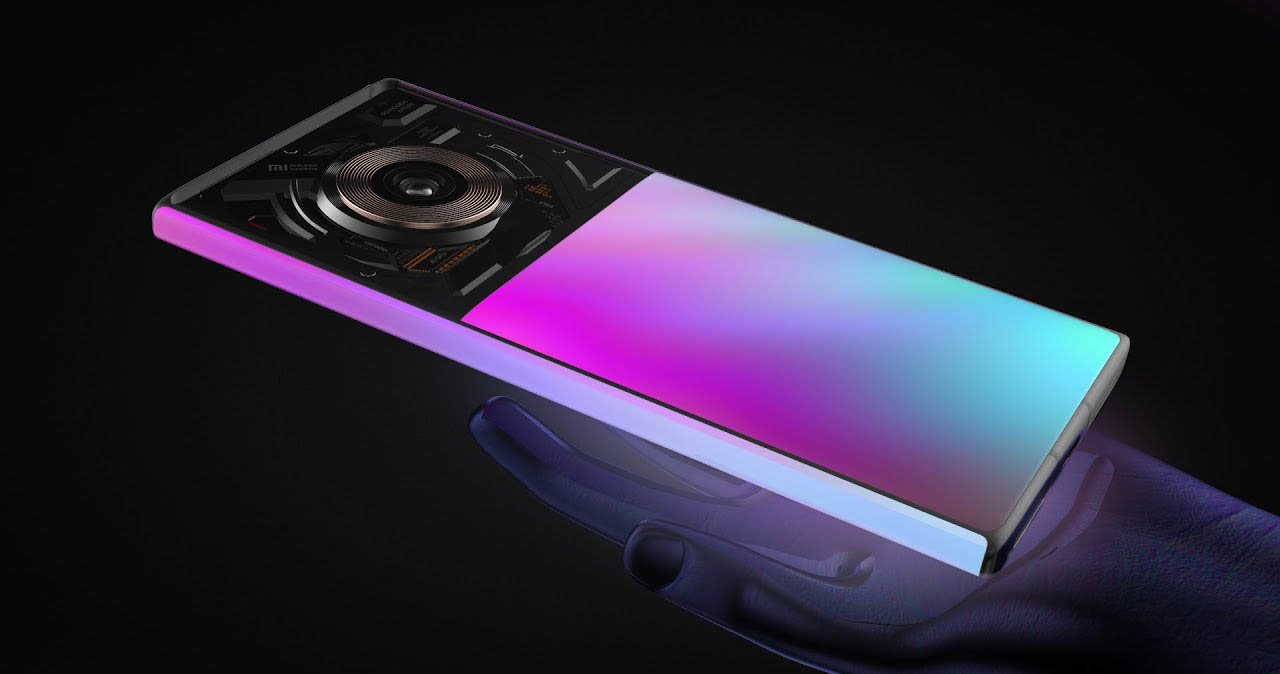 One of the futuristic Xiaomi patents on which the Xiaomi Mi Mix 4 could be based.

In short, the expected Xiaomi Mi Mix 4 will take longer than expected. This time Xiaomi has in mind a new design or concept far from the current line that has made him portray himself for more than a year.