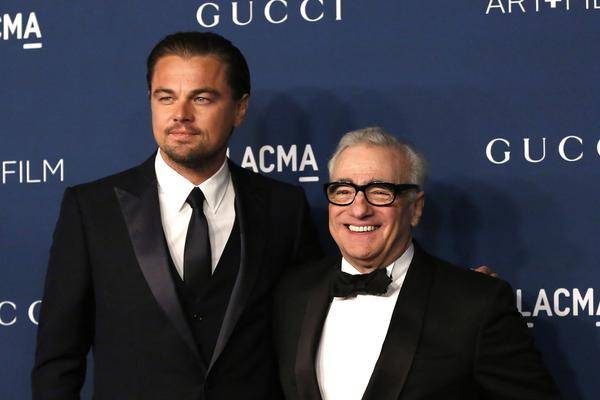 Actually, the work on Martin Scorsese's "Killers of the Flower Moon" should have long been running. But like so much this year, this shoot was postponed. Now there is a new date.

Martin Scorsese's next film will be a non-fiction film adaptation, Leonardo DiCaprio and Robert De Niro are starring and the whole thing is so sinfully expensive that Apple is injecting money – as far as the known framework for the film "Killers of the Flower Moon", which is actually already starting March of this year should be shot. Now it is clear: Instead, the cameras will run from February 2021.

The information comes directly from the location in the US state of Oklahoma. Scorsese and his team will be filming from February on the area of the Osage indigenous people, whose Principal Chief Geoffrey Standing Bear, according to the regional news portal Osage News, also revealed the duration of the shoot in a speech: The work took about 16 weeks due to the coronavirus. Pandemic must take place under great security precautions.

"Killers of the Flower Moon" is a film adaptation of the non-fiction book of the same name by David Grann and is about a series of murders that fell victim to dozen Osage in the 1920s. The film is made in close cooperation with the Osage. As Osage News further reports, the film company wants to recruit numerous members of the crew from the tribal area.