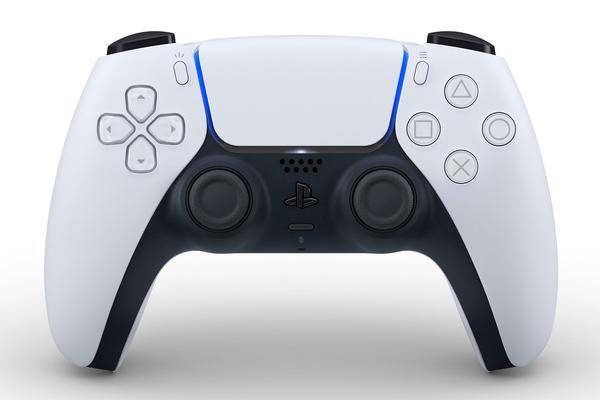 Sony has announced another episode of its state-of-play livestreams: new details of upcoming PlayStation games will be released on Thursday. There are explicitly no "big announcements" for the PS5. In a blog post, Sony describes in more detail what content we can expect.

It's about time – summer is coming to an end and details about the PS5, such as features, price or the start of pre-orders, are still not known. The fans are anxiously waiting for every new announcement from Sony. The manufacturer has now announced another livestream for this Thursday, August 6, at 10:00 p.m. German time. A blog post explains what to expect in the state of play – and what not.

The video will be shown on YouTube and Twitch and should be 40 minutes long. In terms of content, it focuses on third-party PS4 and PSVR games. Some third-party developer titles for the PS5, which were already shown in the June presentation, should also be shown briefly. Games from PlayStation Studios are explicitly not part of the new episode. " Likewise, there will be no news about hardware, business, pre-orders, or release dates," Sony writes.

Tangible news about the release of the PS5, further features and pre-orders could follow soon. According to a Bloomberg report , Sony is "provisionally" planning another presentation in August. The hesitant communication is attributed by observers to the competition from Microsoft's Xbox division. Neither company wants to name the price of its new console first so as not to be undercut.