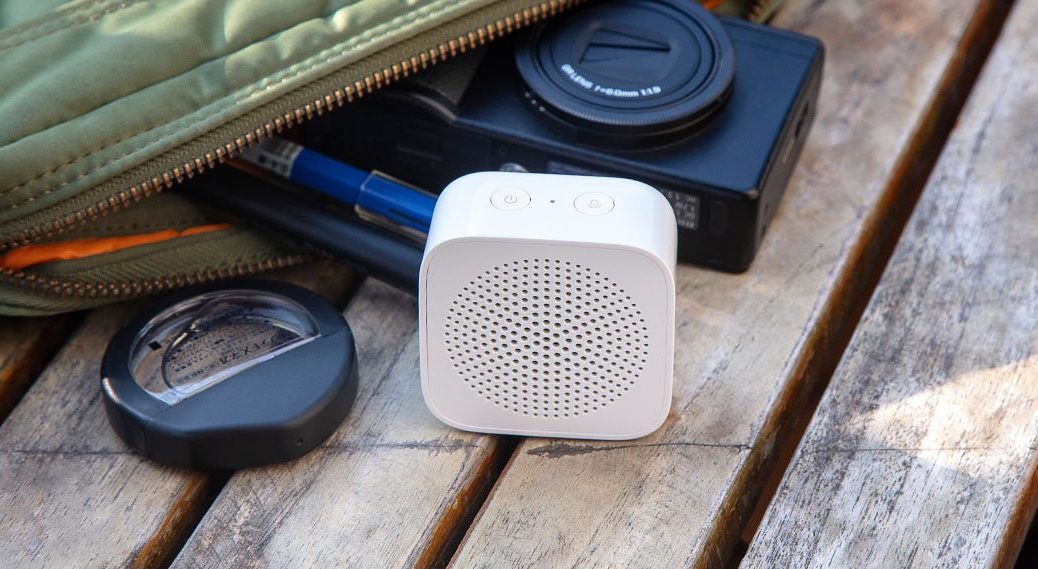 Without a doubt, voice assistants have become one of the most important technological advances in recent years. Its ease of use and countless applications have made its popularity spread much more than expected.

For its part, Xiaomi has its own voice assistant called XiaoAI , a complete virtual assistant that although at the moment it is only available in Chinese, apparently its support in Spanish is much closer than we imagined.

This has been confirmed by Jia Wei , Marketing Director of Xiaomi in Spain through an interview conducted in Mi Community . According to this, Xiaomi knows how important it is for us , the Mi Fans, that the XiaoAI voice assistant has support in Spanish.

We are working and we are trying that it can arrive as soon as possible like any other ecosystem product.

Facing this, Jia Wei has assured that Xiaomi is working on it, trying to make the arrival of XiaoAI in Spanish as soon as possible . A confirmation that does not detail an exact release date but if it confirms that the firm already has it in mind, it is working on it and that its arrival is probably earlier than expected. 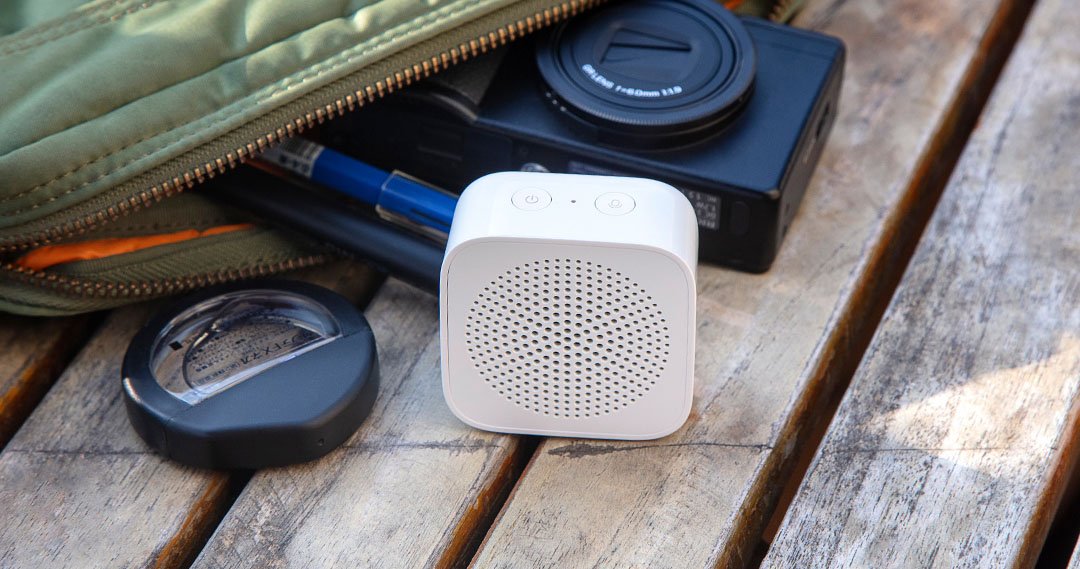 One of the many Xiaomi products that have XiaoAI.

And we cannot forget that there are more and more products that Xiaomi launches incorporating its own virtual assistant, an infinity of gadgets of the most interesting that due to the linguistic limitations of XiaoAI do not end up reaching the rest of the countries beyond the Chinese borders .

Hopefully this new confirmation is true and that it does not happen as with the Xiaomi Mi Watch Global, a smartwatch confirmed by one of the managers of Xiaomi that unfortunately still does not appear in the international market .