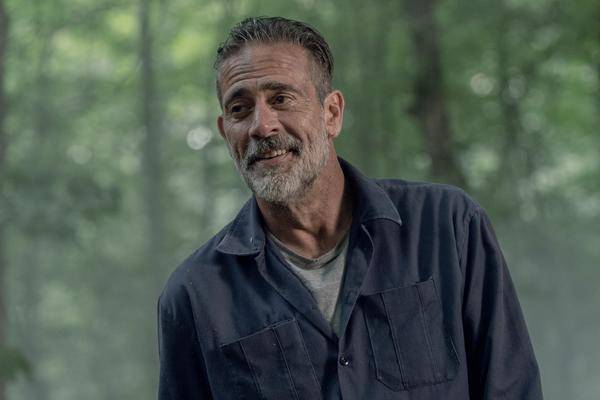 Some hate him, some love him, but one thing is clear: "The Walking Dead" antihero Negan does not leave anyone cold. Reason enough for a spin-off film about the former leader of the Saviors? Negan actor Jeffrey Dean Morgan says very clearly: yes!

The comic template already exists with "Negan Lives" by Robert Kirkman. It came out in early July as a special edition to support comic book stores during the Corona period.

Negan has a lot of potential for a film

During the "Walking Dead Family Hangouts" (via comic book ) Morgan was asked what he thought of a potential film adaptation of the comic. "It's a great little story. It's only a small part of a day in Negan's life. It's great and I would love to make the film," Morgan said.

"I always wanted to make a film about it and then the prequel to Negan, there is also a comic. I would very much like to do that." However, Morgan is not convinced that it will happen. "I don't know if we'll ever get to see the film. There's still so much we don't know about it."

Morgan is also happy with Negan's role in the "The Walking Dead" series. "I'm very lucky to be able to play him, because Negan has become a three-dimensional figure. And his redemption storyline was very interesting to play," says the series star.

On October 5th there is finally a reunion with Negan. The finale of season 10 of "The Walking Dead" will finally be broadcast on this date on FOX.