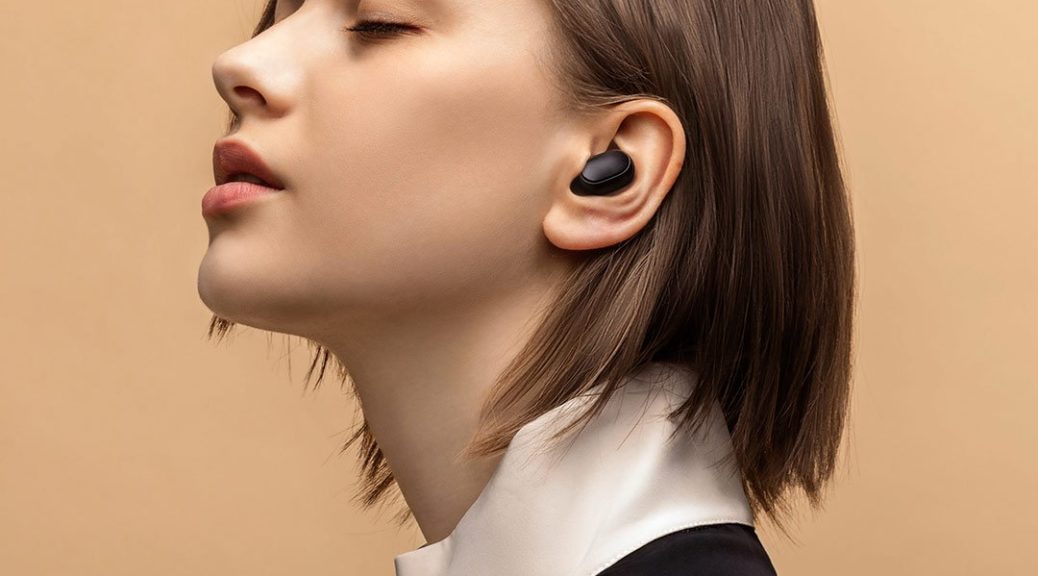 Just a few days ago, Xiaomi presented its new Redmi AirDots 2 without prior notice. A new generation of their best-selling wireless headphones that have turned out to be a success after their first reception in crowdfunding.

And it seems that, as they tell us from Gizmochina , these new Redmi AirDots 2 have managed to accumulate after the launch of their first campaign a total of 32.7 million yuan , which in exchange would be slightly more than 4 million euros .

A real madness if we consider that in total we are talking about 34,000 people who have decided on these new headphones, they still do not present great improvements compared to the Redmi AirDots S presented just a few months ago.

Redmi AirDots 2, the new generation of wireless headphones from Xiaomi 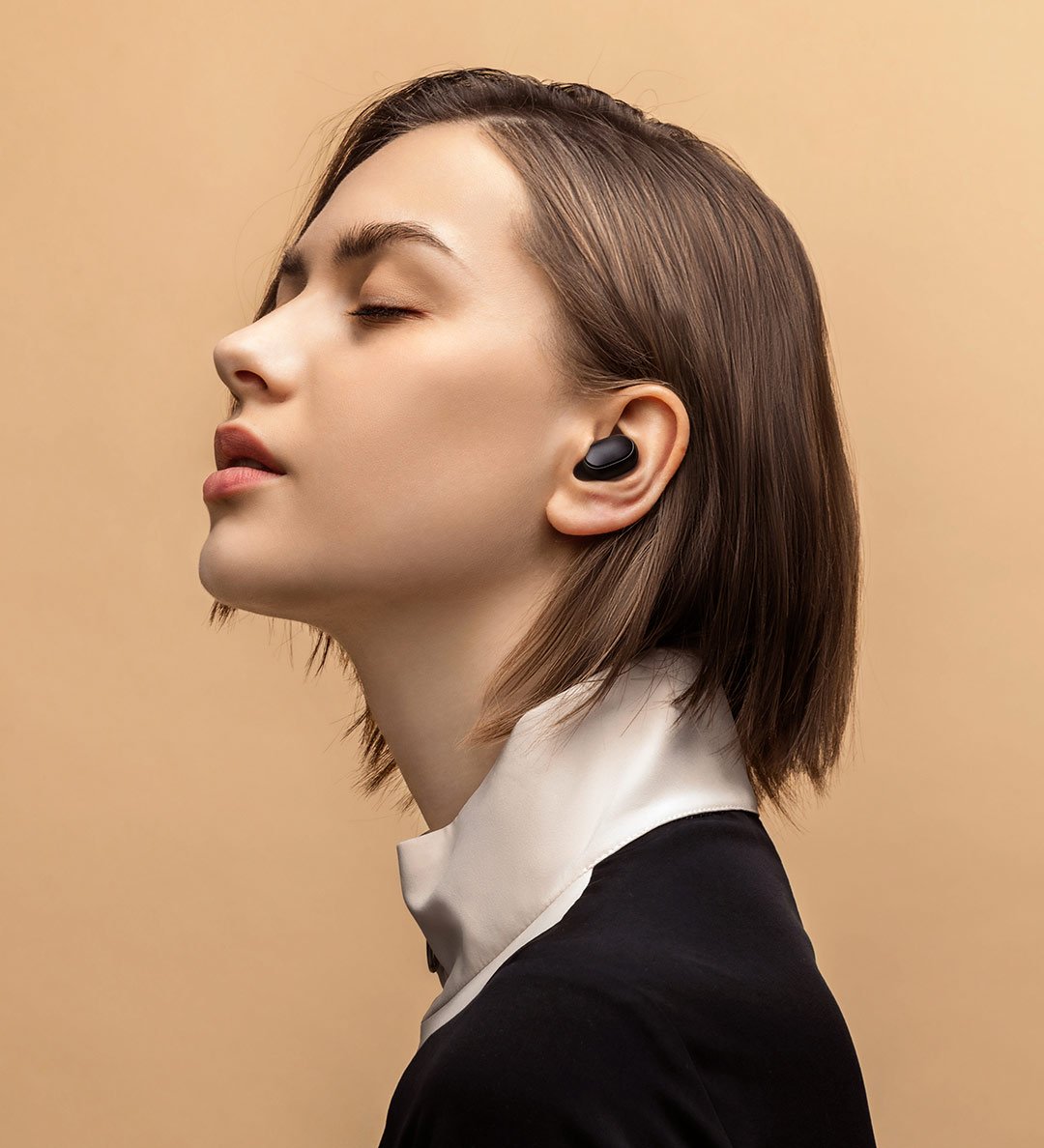 The new Redmi AirDots 2 headphones have been presented with a design practically identical to those of the previous generation, adding IPX4 certification , better sound quality and also Bluetooth 5.0 with which latency is greatly improved. 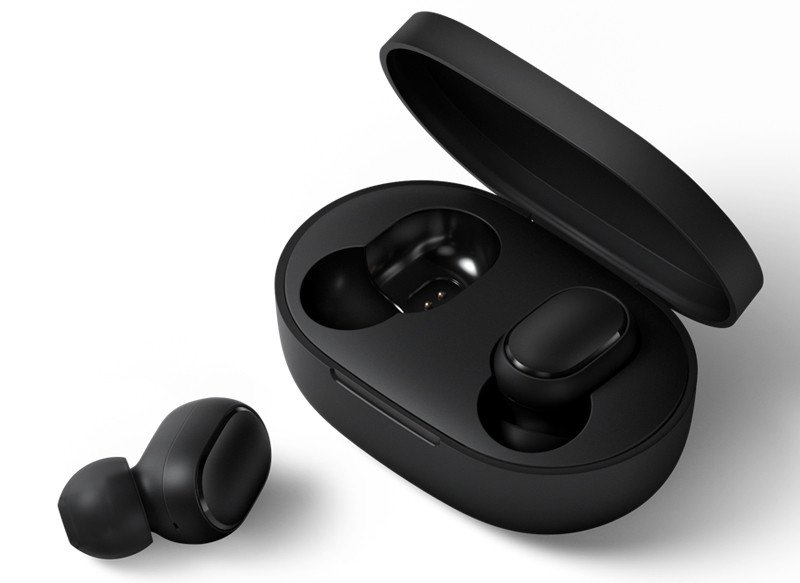 Beyond this, we are faced with comfortable headphones, not only for their ultra-light weight, but for the incorporation of several custom earplugs. Its autonomy reaches 4 hours on a single charge and they add a physical button from which to activate the voice assistant or control our music.

As far as sound is concerned, the Redmi AirDots 2 have 7.2mm speakers offering, according to Xiaomi, more powerful bass . The same happens with its mid and high frequencies, now they are more defined not only when it comes to playing music, but also making voice calls.