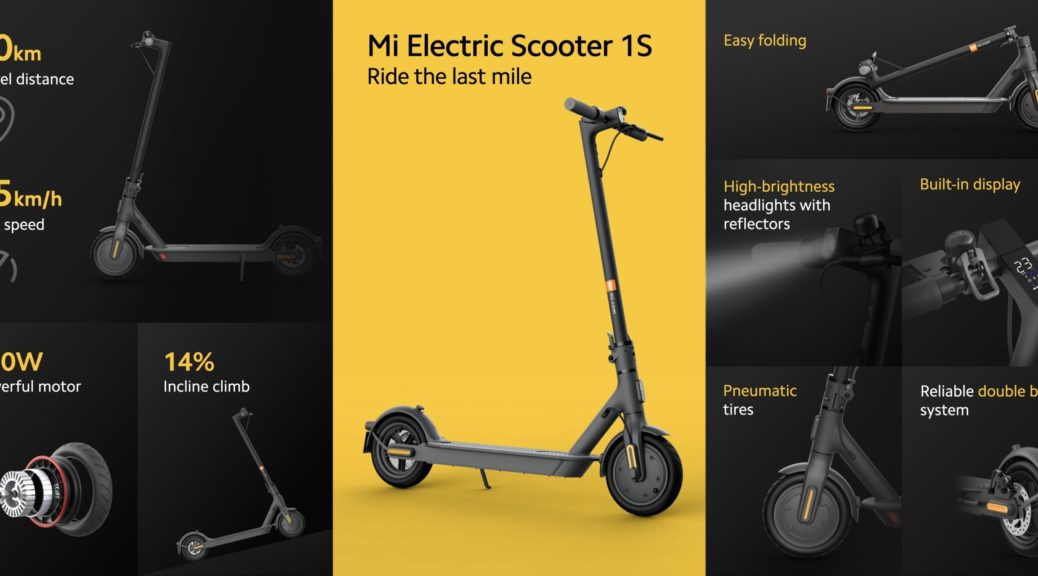 The Xiaomi Mi Electric Scooter 1S is presented as a renewed scooter capable of reaching a maximum speed of 20Km / h along with a range of up to 30Km . Furthermore, unlike the first version, this variant adds an improved LED display .

Its powerful 300W motor is capable of climbing slopes of up to 14% . It has a total weight of 12.5 grams and improves in certain aspects such as its braking or lighting system. 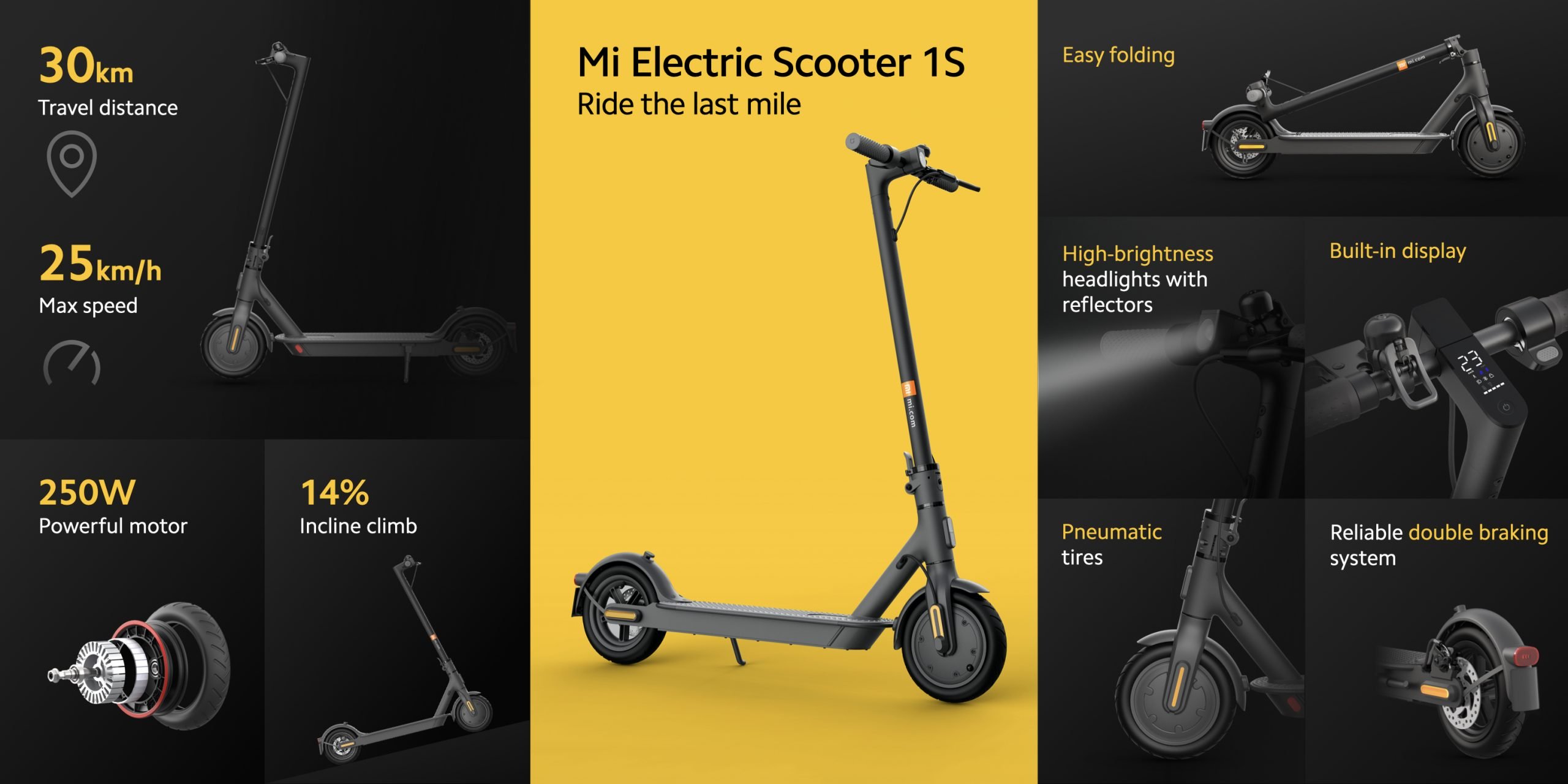 For its part, the Xiaomi Mi Electric Scooter Pro 2 has a 474Wh battery capable of offering an autonomy close to 45Km even with use on slopes of up to 20º . In addition, among its most striking features we find a double brake disc system. 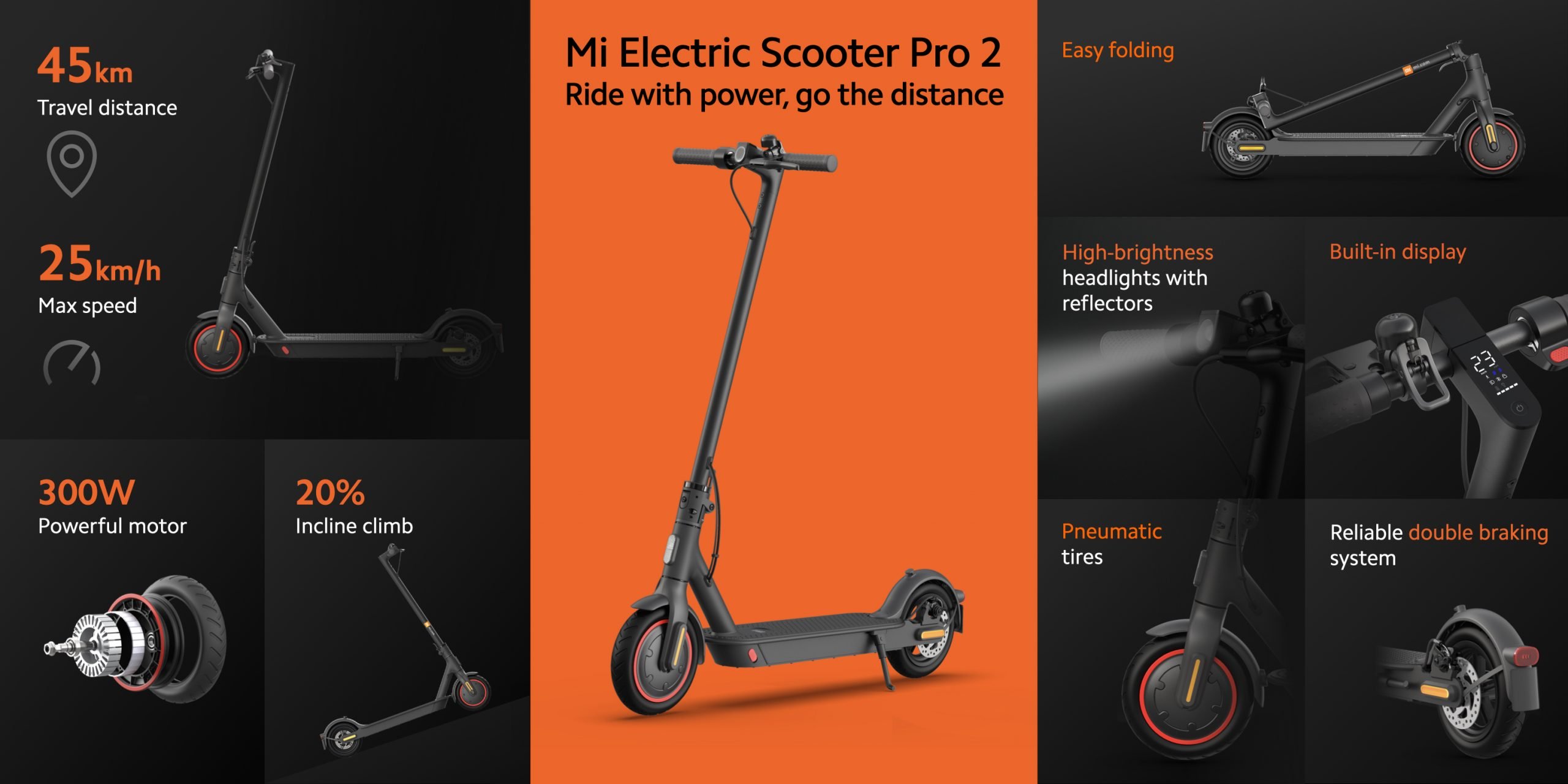 The weight of the latter is 14.2Kg , it is capable of reaching a maximum speed of 25Km / h and it has several driving modes, improving its autonomy or instead, providing greater potential.