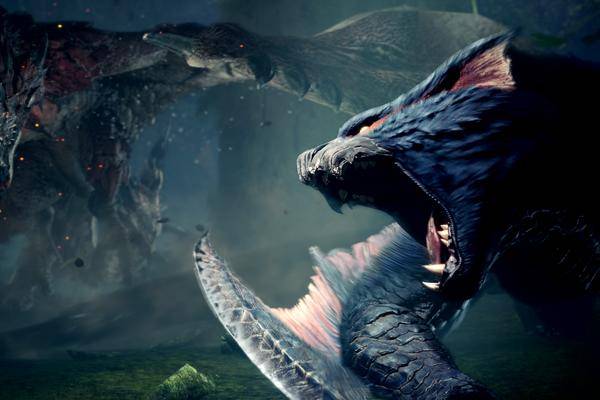 For a while it looked as if nothing would stand in the way of the release of "Monster Hunter" in early September – until now. Now it is clear: We will no longer see the monstrous video game adaptation this year.

This is suggested by a look at the Sony Pictures cinema calendar (via IGN ). "Monster Hunter" will therefore no longer start as planned on September 4 in the USA – and thus on September 3 in Germany, but only on April 23, 2021. Sony has not given a reason, but it is obvious that it is the corona pandemic is over. Film studios like Warner Bros. and Universal Pictures have recently postponed several movie releases into the next year.

A German theatrical release has not yet been announced. However, there is a high probability that "Monster Hunter" in Germany will start on April 22, 2021.

This leaves fans of the games with enough time to immerse themselves in "Monster Hunter: World" again and to inspect the world. According to director Paul WS Anderson, the story in the film will be a new one, but connoisseurs of the games will recognize numerous details. The filmmaker has taken weapons, armor and monsters from the games.

Just a few days ago, a new photo from the film appeared that shows the main character Artemis (Milla Jovovich) with the double blades. As the actress explains in an interview, she herself is a big fan of the "Monster Hunter" games and an advocate of the weapon. With her she was able to kill most monsters.