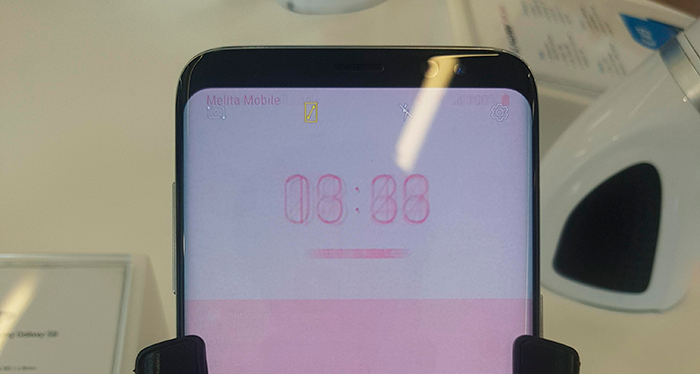 Although it is true that OLED or AMOLED screens have a large number of advantages, we cannot forget one of their main disadvantages. We are talking about screen burns , a wear of the pixels that we can largely avoid by following certain tips.

And we cannot forget that AMOLED screens are capable of representing colors based on the composition of each pixel . These, being organic, deteriorate with use, losing properties and therefore showing a distorted image.

Without going any further, if we keep the same color in a particular area of the screen, it will wear out to a greater extent causing what are known as burns or burn-in . Although no OLED screen gets rid of this , if we can make its degradation less significant.

1. Avoid widgets, especially if they have a white or blue color

The first tip to avoid burns on your Xiaomi AMOLED screen is to use as few light-colored widgets as possible that appear statically on the screen. Especially if they are white or blue, they will make your smartphone screen degrade faster.

Burns on an AMOLED screen when displaying the clock on the lock screen.

It is recommended to make use of some dark widget or one that at least changes position throughout the entire screen . Although it is a simple watch, this one, by maintaining the same number for a long time, will eventually cause the area of the screen where it is located to end up burned or with burn-in.

Another of the main reasons that most often cause the dreaded burns on an AMOLED screen are the buttons on the screen . These, being in light color and located without movement in the same area of the screen, end up burning it. 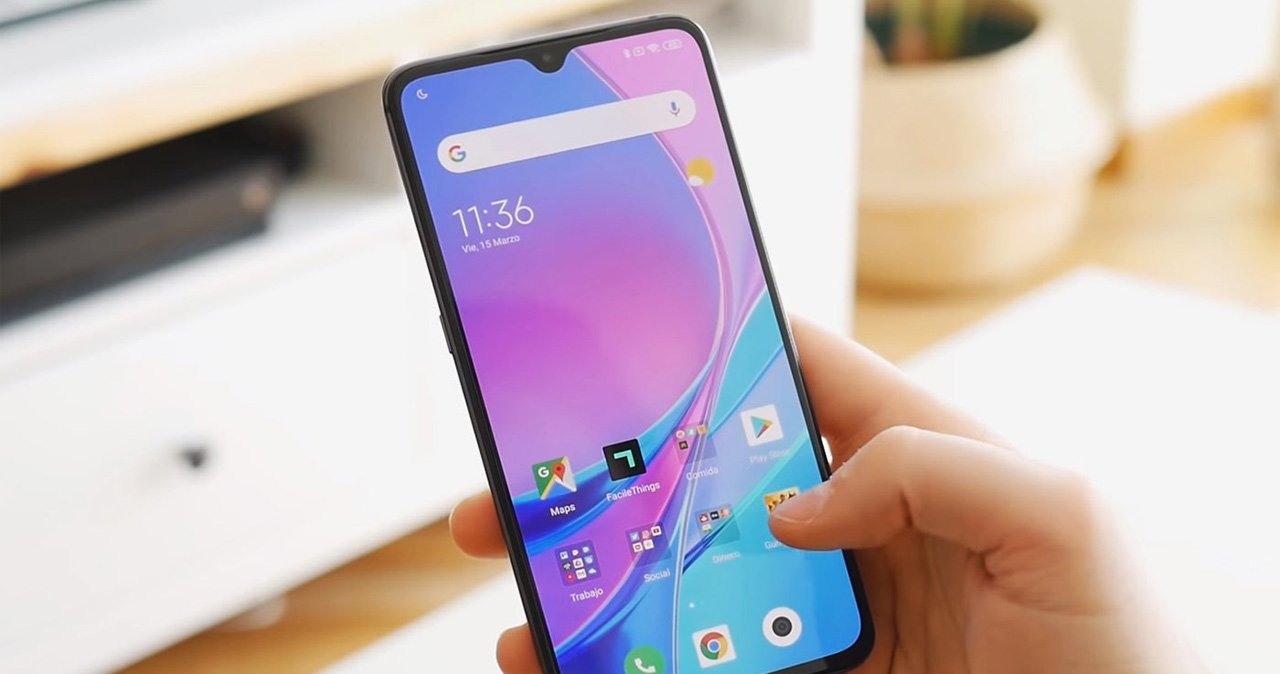 Using gestures will allow you to improve the interaction with the interface and avoid screen burns.

For this, it is recommended to use gestures , either those that Android forece us or in this case those that Xiaomi gives us in its MIUI system. To activate them we only have to perform the following steps:

3. Avoid hiding the notch of your Xiaomi

Although it is true that black color degrades an AMOLED screen much less than a light one, this can eventually lead to color differences . That is why it is best to use a transparent notification bar or status bar, adapted to the interface.

In MIUI the notification and status bar is adapted to the background or the application where we are. The problem arises if we enable the option " Hide notch ", this will create a completely black area, causing it to degrade less than the rest.

Therefore, the best option is to use the MIUI upper bar as Xiaomi has added it to your system. Always transparent and adapted to the background colors, thus avoiding maintaining a fixed color.

Lastly, wallpapers play an important role in degrading an AMOLED screen. That is why it is most recommended to avoid light wallpapers , giving way to dark backgrounds that we will also change frequently. 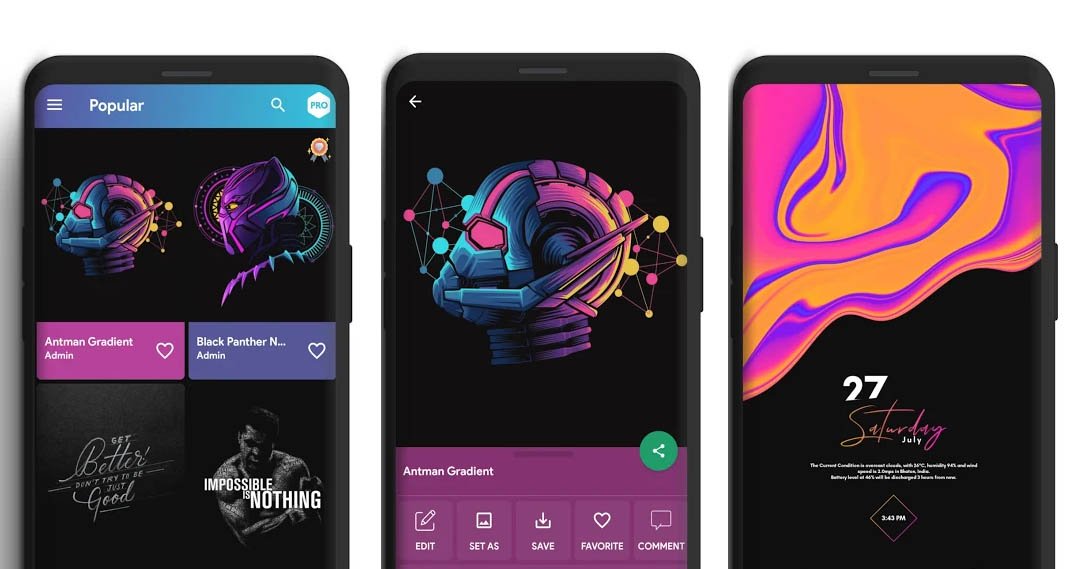 AmoledPix, one of the best wallpapers applications for AMOLED screens.

For my part, I recommend using AmoledPix , an application oriented to devices with an AMOLED screen, where they will find an infinity of most striking wallpapers with dark tones in order to avoid screen burns.