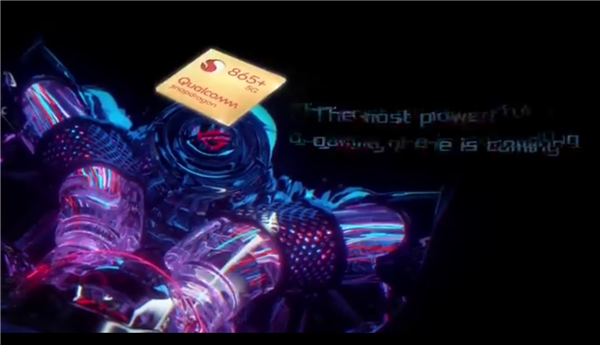 Although certain rumors pointed out that we would not see it, a new leak has revealed the Snapdragon 865 Plus ready for its debut. A new Qualcomm processor that would be presented on July 22 and that we will probably see in the next Xiaomi flagship.

In detail, it was through one of the advertising teasers for the ROG Phone 3 that the Snapdragon 865 Plus was discovered as part of its hardware. To this is added its passage a few days ago by the famous benchmark platform, AnTuTu.

With this, the existence of this new processor would be almost confirmed, as an improved version of the Snapdragon 865 itself. According to the first details, the new Snapdragon 865 Plus would have a frequency of 3.09 GHz and an improvement in its GPU of 13% .

Supposed leak of the Snapdragon 865 Plus, processor that could give life to the Xiaomi Mi 10 Ultra.

If this leak is added to the latest rumors from China, we could predict that the Snapdragon 865 Plus could be in charge of giving life to the Xiaomi Mi 10 Ultra and Redmi K30 Ultra .

If we remember, these new devices would not only bring an improved processor, but also some interesting features such as a 120Hz AMOLED screen and a fast charge of no less than 100W .

Still, as we always remember, it is just a leak without official endorsement . Therefore, we must take this information into account with some caution until Qualcomm confirms the existence of this Snapdragon 865 Plus.