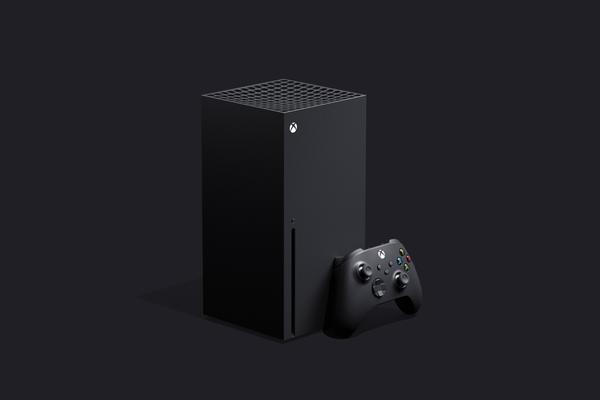 The time has finally come: On July 23, Microsoft Games shows for the Xbox Series X from its own developer collective. The company has not yet revealed which games will be presented. "Halo Infinite" is definitely there.

Rumors have been circulating for some time that Microsoft is planning an Xbox Series X event on July 23. Now the group has confirmed the date: From 6 p.m. German time, Microsoft will be presenting games for the Xbox Series X from its own software company at the Xbox Games Showcase. If you want to get in the mood for the event, turn on Geoff Keighley for the pre-show one hour before the actual start.

Microsoft could show these games in addition to "Halo"

Microsoft will give us first glimpses of "Halo Infinite" at the Xbox Games Showcase, which is as certain as the amen in the church. The official "Halo" Twitter account has already given a clear indication. Which games can also be seen is not known.

Among the hot candidates is "Fable 4", which is currently under development at Playground Games, reports Gamesradar . A new Double Fine title and a mysterious project by The Initiative are also under discussion. And maybe Ninja Theory even shows some gameplay from "Senua's Saga: Hellblade 2".

In addition to the titles mentioned, we should also expect some surprises, because Microsoft will surely want to outdo Sony's presentation of the PS5 games . And that should be difficult with just five games.

You can follow the Microsoft event live on July 23 from 6 p.m. You can find streams for the Xbox Games Showcase on Xbox.com, YouTube, Twitch, Facebook and Twitter. There are no links to the streams yet, but they should appear at least a few hours before the event starts.