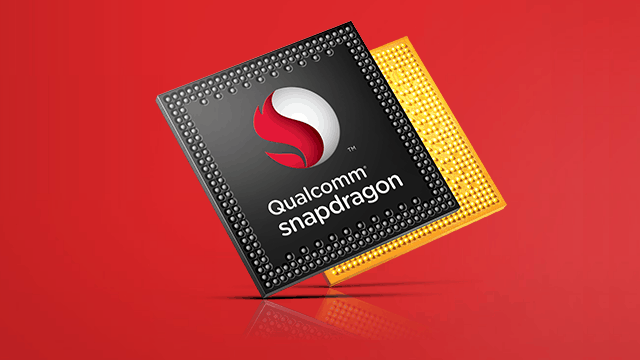 Although the Snapdragon 865 has already meant a price increase due to 5G, everything points to the fact that the next generation of Qualcomm will take a big leap again. This is what new informants assure, predicting that the Snapdragon 875 will be the most expensive high-end processor we have seen.

Finally, what seemed to be just a price increase by Xiaomi, has really turned out to be a general rise . And it is that, for each terminal equipped with the Snapdragon 865, mobile phone manufacturers have had to pay a cost of 150 US dollars .

Consequently, acquiring today a high-end equipped with the most powerful Qualcomm involves an outlay of at least 500 euros , see the POCO F2 Pro itself, even though it is the cheapest Snapdragon 865 processor smartphone on the market, its official price It is 499 euros.

According to a latest study, this price increase that we have seen in practically all Android devices could be increased with the arrival of the next Snapdragon 875 . In this case, according to several experts, its price could be around $ 200 .

This will be mainly due to the great advances that this new Qualcomm chipset will bring, incorporating not only a much higher performance, but certain technologies based on artificial intelligence, support for the incorporation of selfie cameras under the screen or the long-awaited fast charge 100W .

In short, an increase that if this information is true would result in some manufacturers such as Xiaomi, OnePlus or Oppo increasingly looking at MediaTek or risking launching a high-end range above 1,000 euros in cost .