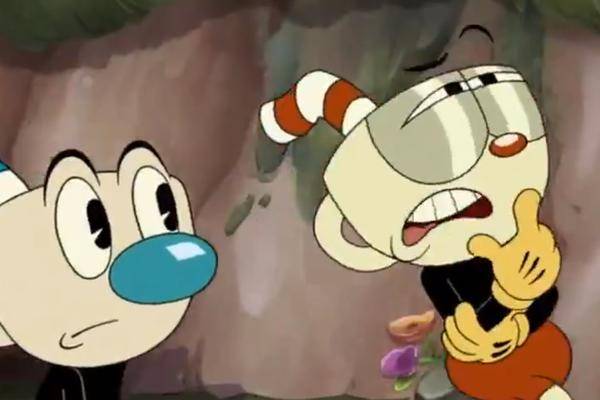 From Game to Netflix: "The Cuphead Show!" is an animation series based on the platform "Cuphead" and tells the adventures of two cup heads in classic drawing style. A new teaser trailer now looks behind the scenes and shows some excerpts.

The Jump'n'Run "Cuphead" thrills game fans with its tough level of difficulty and its drawing style, which is reminiscent of early Disney cartoons. Unsurprisingly, the Netflix series, which is currently in production, also relies on the retro look. In the new teaser video, which the creators have published on Twitter , we get a first glimpse and look over the shoulder of the animators at work.

This is how the "Cuphead" series is created

"The Cuphead Show!" Although it is created on digital drawing tablets, it is completely hand-drawn – the fact that the creators of the game and series is an important matter was already recorded some time ago when the series was announced . The voice actors of the main characters Cuphead and Mugman also give a short taste in the clip and demonstrate how the two will sound in the series.

The glances behind the scenes are blended with finished animated pictures from the series. Unsurprisingly, "The Cuphead Show!" like a classic cartoon series and of course like the game. Good to know – now production only needs a start date at Netflix. In this regard, there is still nothing more to report than "Coming soon".