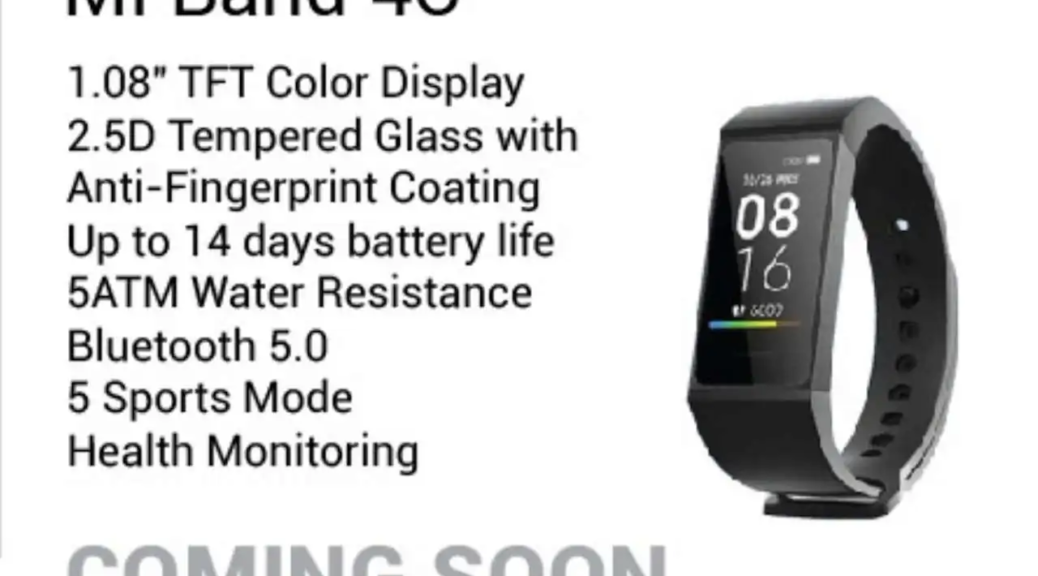 Rumors regarding new Xiaomi products are on the agenda. And it is that if yesterday we confirmed part of the characteristics of the new Redmi 9A , now it is an authorized store of the firm who reveals to us which will be the next products that will reach the international market.

Apparently, the Xiaomi Mi TV Stick will not arrive only in the coming weeks. Along with this Xiaomi will launch in the Global market some new Xiaomi Mi True Wireless Earphones 2 Basic , the aforementioned Redmi 9A and the Xiaomi Mi Band 4C that we had forgotten.

As already confirmed, apparently soon we will see the Global version of the Redmi Band , in this case being called Xiaomi Mi Band 4C. This would have a 1.08 ″ screen and an integrated USB charging system . 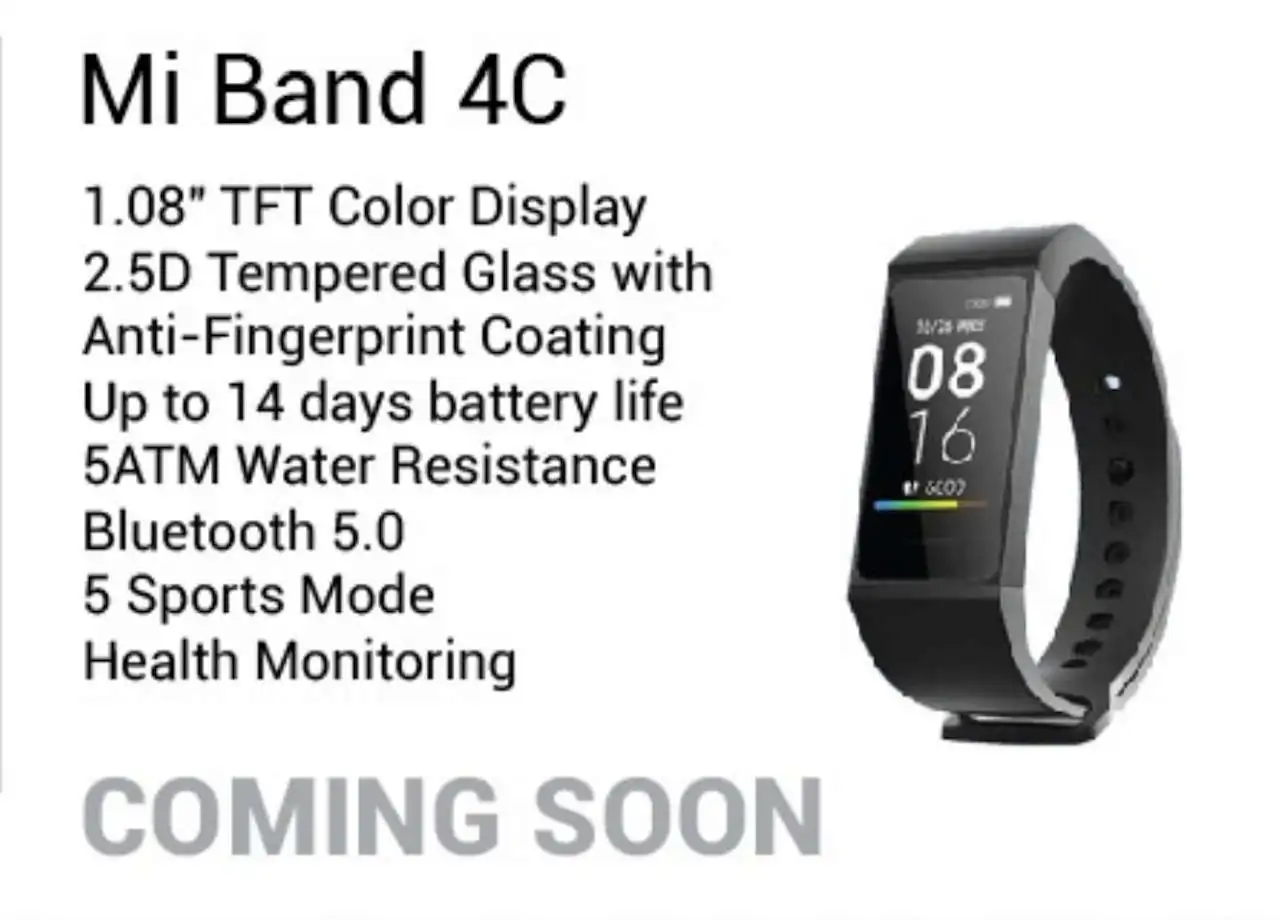 In turn, this new Xiaomi Mi Band 4C would have up to 14 days of autonomy , 5 sports modes and 5ATM certification re water resistance. Some fairly complete features that are accompanied by a really reduced price. 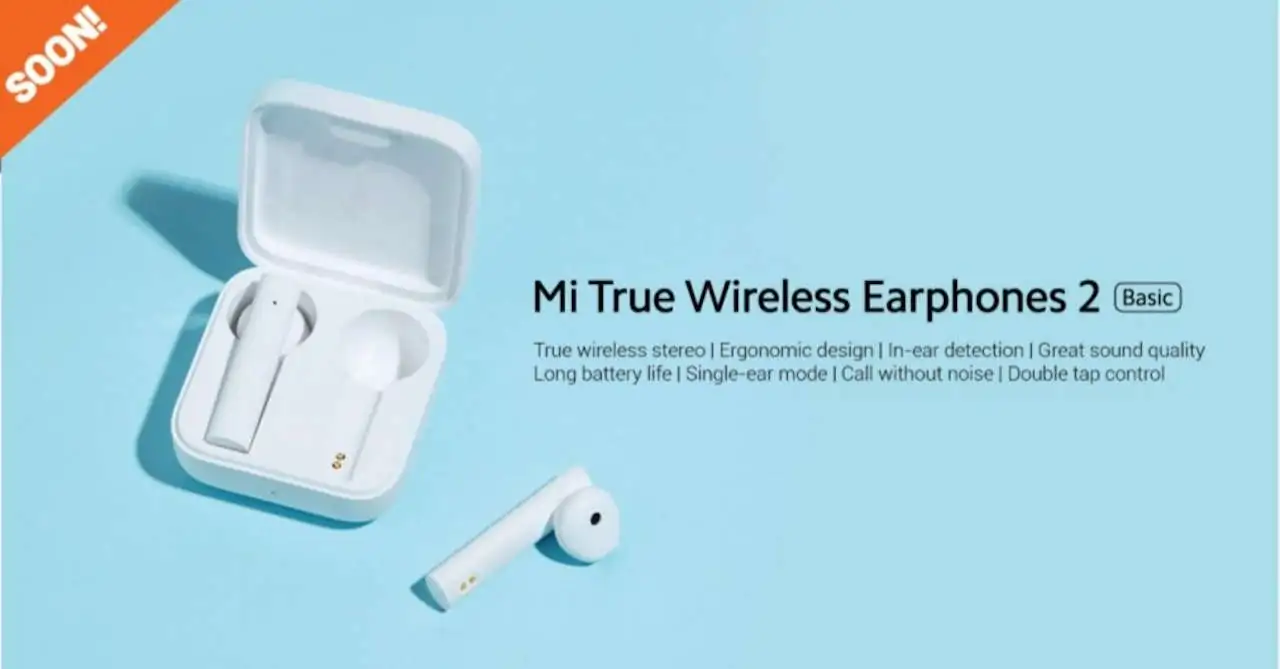 Another of the products that we would see with the Xiaomi Mi TV Stick would be the Xiaomi Mi True Wireless Earphones 2 Basic , a wireless headphones based on the Xiaomi Mi Air 2 SE TWS launched long ago in China.

These are characterized by having a renewed design, better sound quality and a battery of up to 5 hours expandable up to 20 through its charging case.

As we see, two quite interesting products that would join the presentation of the Xiaomi Mi TV Stick and its various 1080p and 4K versions, as well as the launch of the Redmi 9A, the firm's cheapest smartphone.