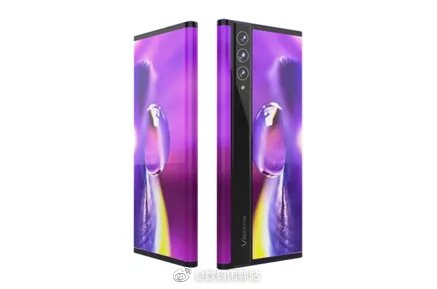 Without a doubt, the Xiaomi Mi Mix Alpha has become one of the most futuristic and advanced smartphones that we have seen in recent years. A terminal with a surround screen that unfortunately its price makes it a luxury item available to very few.

This may change shortly. And it is that Visionox , a recognized manufacturer of panels of Chinese origin, has managed to develop an AMOLED type surround screen much cheaper than what we saw in the Xiaomi Mi Mix Alpha.

For this, VIsionox has managed to obtain a thinner flexible panel called Surround Screen 2.0 . This, having a smaller external radius of curvature, makes its production process easier, translating into a cheaper commercial price.

Thanks to this new Visionox Screen Display 2.0, Xiaomi will be able to launch new devices with a Mi Mix Alpha-style surround screen but at a cheaper price. A futuristic device with a front use of more than 100% within the reach of a greater number of pockets.

Undoubtedly, a breakthrough, which together with the new semi-transparent AMOLED panel from VIsionox will make purchasing a folding terminal, surround screen or selfie camera under the screen, much cheaper.