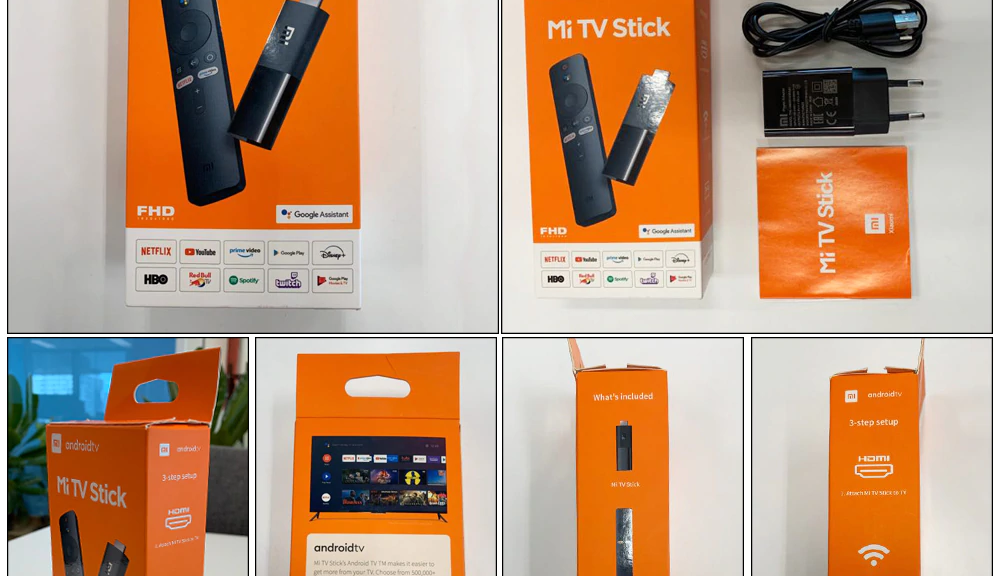 After obtaining its European conformity certification, the expected Xiaomi Mi TV Stick and its accessories have been shown in great detail. A first approach to the new HDMI Stick from Xiaomi that also shows us part of its characteristics.

As we can see in the images published throughout this article, the Xiaomi Mi TV Stick will arrive in a box that reminds us largely of the Amazon Fire TV Stick itself . It shows us its design and part of its compatible services: Netflix , HBO , Disney + , Spotify , Twitch , etc.

In addition, these first real images of the Xiaomi Mi TV Stick let us see its accessories; a remote control with voice recognition and very similar to that of the Mi TV Box, a power cable, a European format charger and a small instruction manual.

Beyond the rumors, this new leak of the Xiaomi Mi TV Stick in which unboxing is also included in video lets us see much of its features. These, for its FHD version would be:

As we can see, just but sufficient specifications for its purpose ; convert any television with HDMI port into a whole Smart TV. Likewise, it is expected that there will be an improved version equipped with 2GB of RAM and support for 4K content playback .

At the moment, the Xiaomi Mi TV Stick Global can already be purchased on AliExpress at a price of 44.76 euros , a perhaps somewhat high cost if you really want to compete with the Amazon Fire TV Stick. 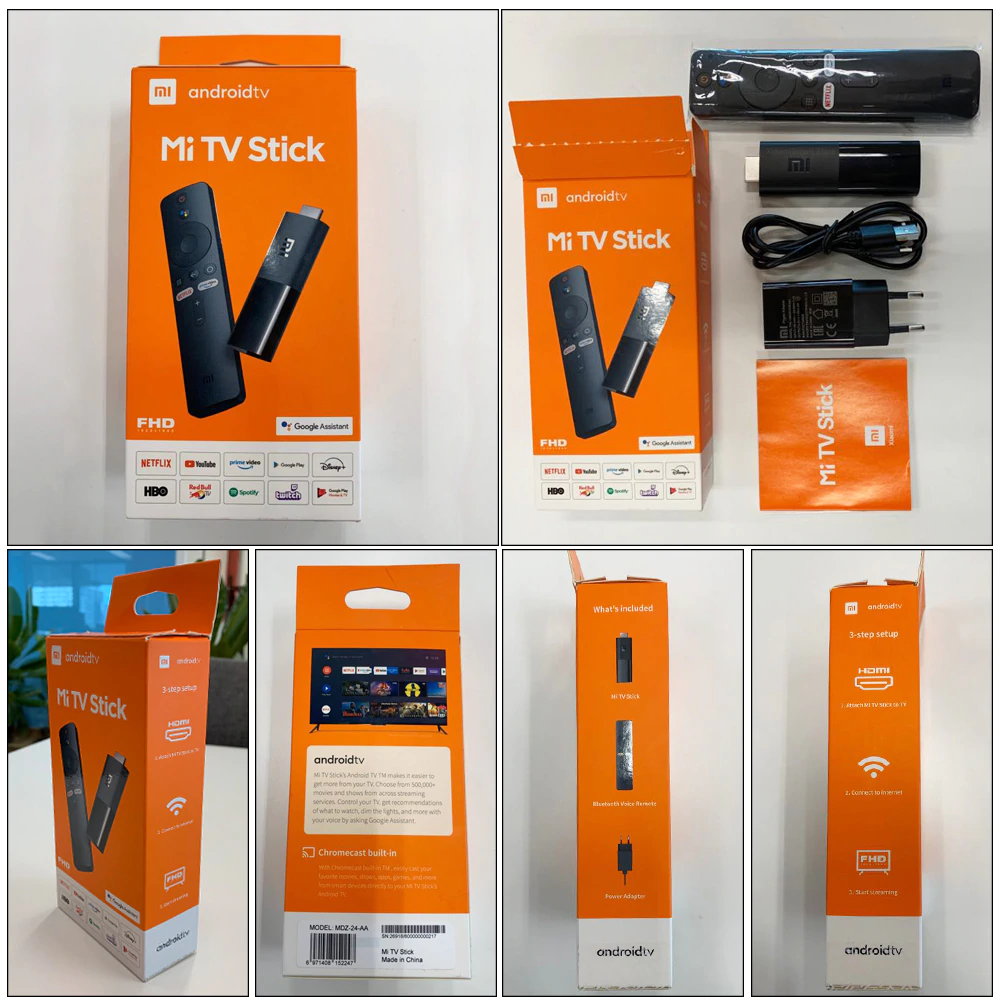