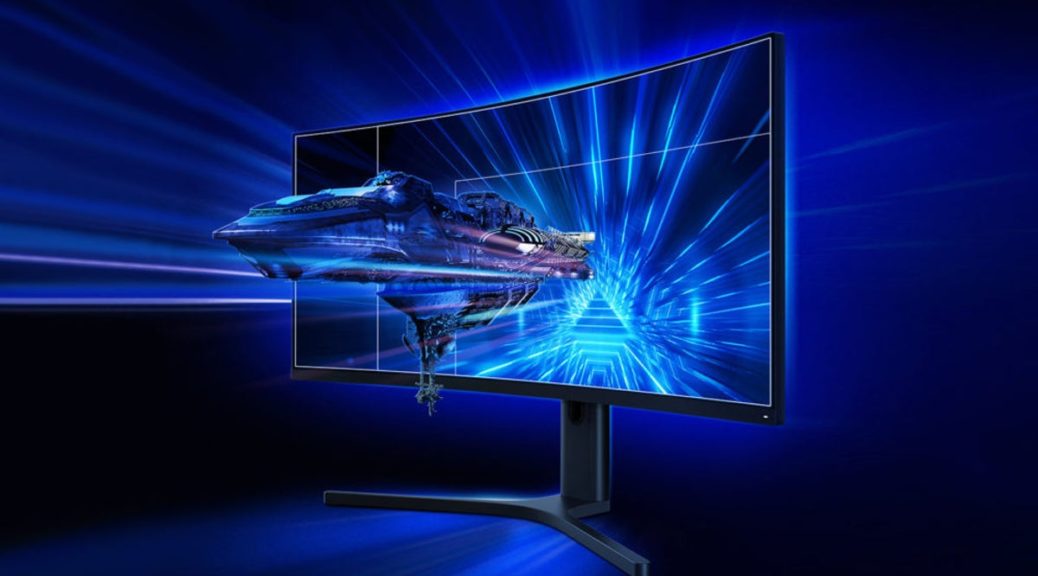 Although Xiaomi has already entered fully into the world of computer monitors, new rumors suggest that soon we would see a model thinking about the gaming world , equipped with some of the most interesting features.

And it is that, according to the latest data that reaches us through Ishan Agarwal, Xiaomi could be finalizing the preparations for the launch of a new 27-inch monitor . This also would incorporate a much higher refresh rate than even that of your Xiaomi Mi Surface Display .

In detail, this new gaming monitor would reach a refresh rate of no less than 165Hz , a fairly high rate that is increasingly being used more competitively, especially in shooter-type games.

Xiaomi's new gaming monitor would have Freesync and G-sync compatibility 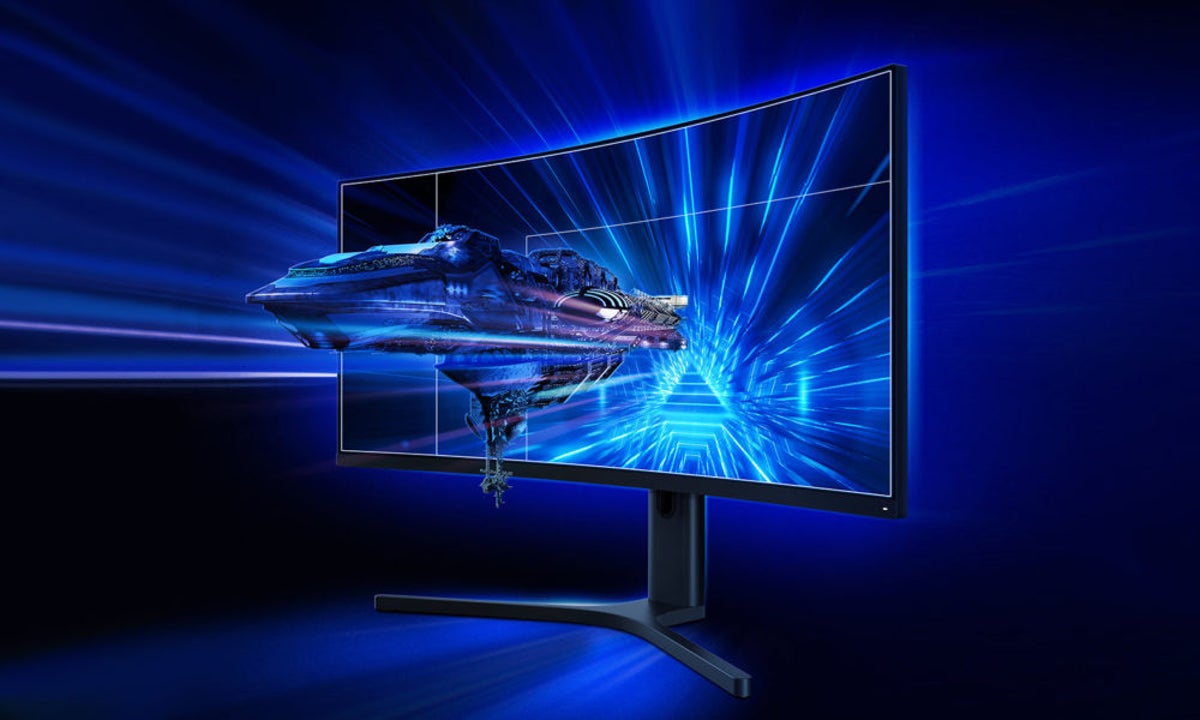 Likewise, according to these rumors, this new Xiaomi gaming monitor would arrive in the coming weeks incorporating compatibility with AMD's Freesync technologies and NVIDIA's G-sync , thus improving synchronization and thus avoiding possible cuts in the image.

In short, a most interesting monitor that at the moment only remains in a simple rumor . It remains to be seen if information about this is gradually appearing or if the existence of a new range of gaming monitors is confirmed in the coming weeks.