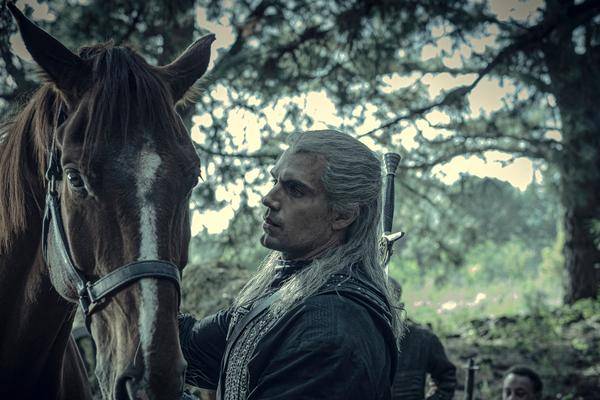 "The Witcher" producer Lauren Hissrich gives an update to the upcoming second season of the fantasy series. She makes it clear that in the future there will be a linear timeline that viewers can more easily follow.

The nested timeline of the first "The Witcher" season caused confusion for many Netflix subscribers. Especially for those who have never come into contact with the saga before. So the streaming service itself published a timeline that illustrates which event takes place at what time.

Time is still an issue

Lauren Hissrich is aware of the criticism in this regard, but is still behind the decision, as she emphasized in the interview with The Wrap – even if she did not expect the controversy. But "the goal was to get to know the characters individually, and that was only possible on separate timelines".

But at the end of the first "The Witcher" season, the plot lines of Geralt, Ciri and Yennefer crossed, which is why the separate narrative is no longer necessary. Hissrich reveals that there will still be some gimmick with the times: "We will have flashbacks, we will have glances into the future. We will integrate time in a different way than we were able to do in season 1." If they had already worked with it in the first season, there would have been five timelines in addition to the staggered storylines. "Even I know it's way too much," added Hissrich.

It will be easier for the audience

For Season 2 of "The Witcher" this means in concrete terms: "It will be a lot easier for viewers to understand everything. Especially when new viewers tune in. But there will still be some fun challenges over time."

It is not yet known when season 2 of "The Witcher" will start on Netflix.