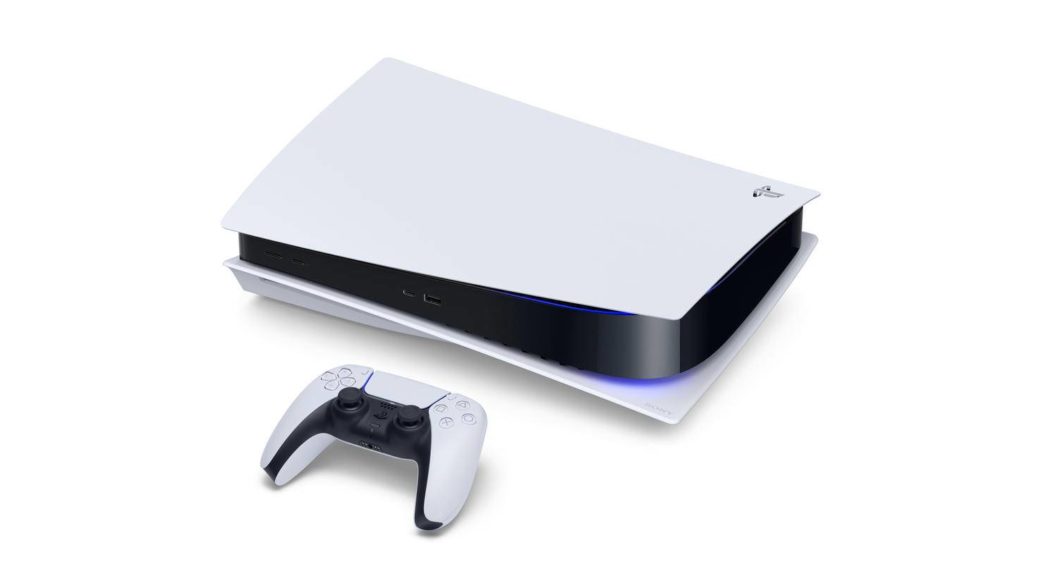 Sony has finally shown the PlayStation 5 – now it's about detailed questions! The first: how big is that thing? A clear list shows that the PS5 towers over all the consoles of the youngest two generations.

With its curved design and symmetrically placed ventilation slots, the PS5 looks unexpectedly futuristic and rather elegant. That's a good thing, because the new Sony console seems to be quite a chunk: A size comparison, which the game developer and consultant Callum Underwood posted on Twitter , presents the device to its predecessors PS3 and PS4 as well as the Xbox competition from Xbox 360 across from.

Not as wide as the Xbox Series X, but taller than all

In order to get the size list, Underwood has oriented itself to standardized components – the USB ports and the disc drive. We learn: The PS5 is positioned higher than even the chunky PlayStation 3 and the first version of Xbox One. At its widest point, it is also only slightly narrower than the PS3 – but this only applies to the version with a disc drive. The width of the digital-only variant of the PS5 corresponds approximately to that of the PS4 Pro, but is a good bit higher. Not surprisingly, only the Xbox Series X is wider, but its square base already differs from the usual console design.

Don't worry, the PS5 also runs when lying down!

If you are now afraid that the PS5 will not fit in the living room cabinet: you do not have to put it down. Although Sony only presented the console upright in the video, published photos also show the new PlayStation lying down.

So the PS5 fits under every TV.