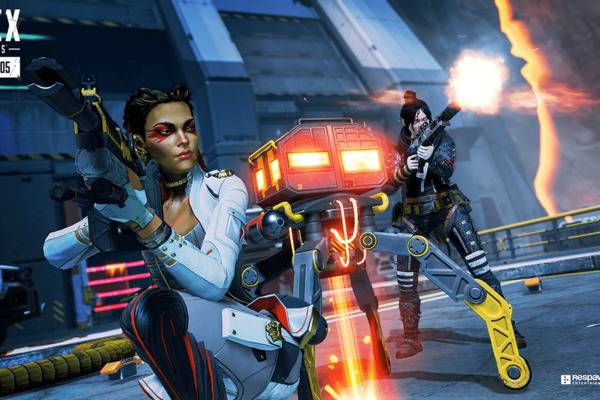 The Battle Royale "Apex Legends" is a hit on PC, PS4 and Xbox One. If you play on one of the platforms and want to form a team with friends from another platform, you need crossplay. But is there any in the shooter?

Bad news for PC gamers with a consortium of friends and vice versa: "Apex Legends" currently does not offer crossplay, the platforms are strictly separated. But: That is likely to change.

Respawn is working on crossplay feature

The developer studio Respawn has already announced that the crossplay functionality is in the works. However, when the feature comes into play is completely open. And there is a downer: Cross-progression obviously cannot be realized technically in the game – lead producer Drew McCoy revealed this to Eurogamer .

Crossplay is coming, cross-progression is not

In plain language means: You can eventually play with players from other platforms via crossplay. You will not log in with your account on another platform and will be able to access your unlocked items. If this happens, "Apex Legends" would be more limited than the competitor "Fortnite" – players from all platforms play together there, and can also switch between PC, console and even mobile device at any time.