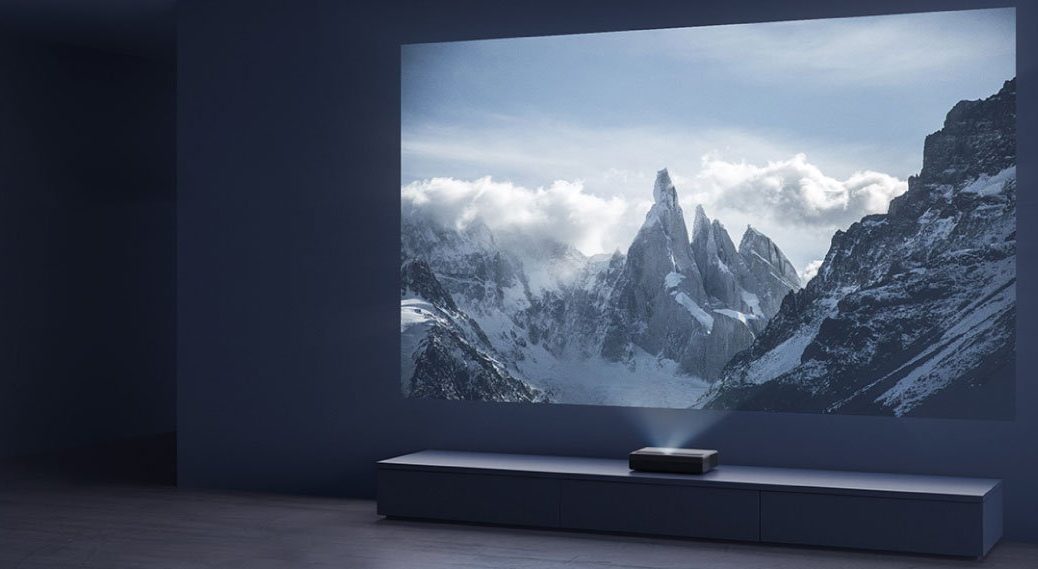 In addition to the Mijia Smart Curtain , an economical automatic curtain motor, Xiaomi has presented its new Mijia Laser Projector 1S 4K . This time we are faced with a short-throw projector that surprises with its level of brightness and 4K resolution.

In detail, this new Xiaomi projector has a size of 410x291x88mm and a total weight of 7Kg . Its structure maintains quite minimalist straight lines and a black color present in practically all its elements.

Inside we find a powerful T968-H processor capable of managing 4K resolution in combination with 2GB DDR3 and 16GB eMMC storage. In addition, it adds an advanced cooling system equipped with a total of 3 fans and a large radiator.

Able to project a 150 ″ screen in a few centimeters 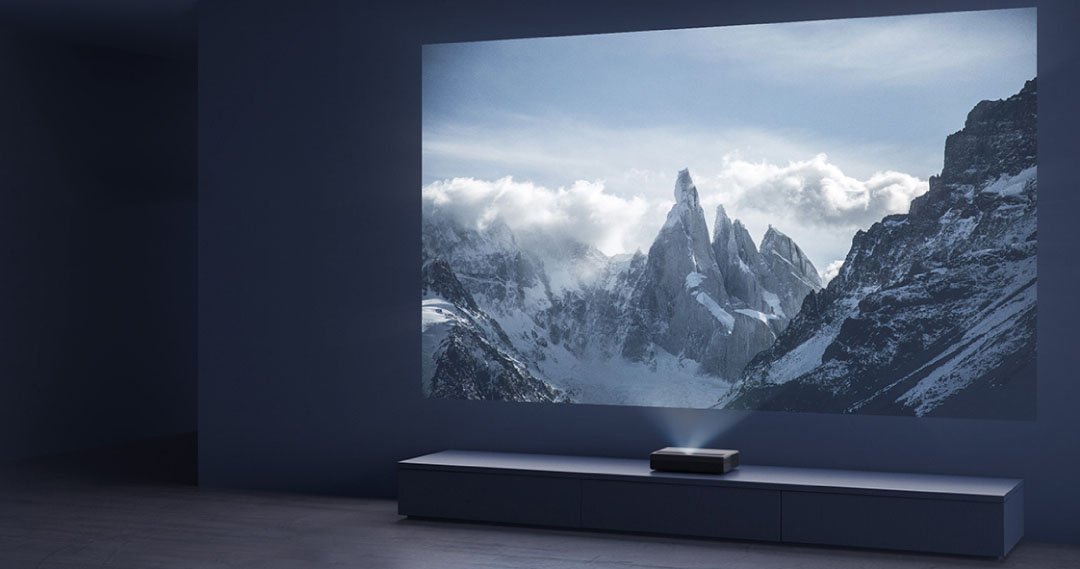 Beyond its internal characteristics, the new Xiaomi Mijia Laser Projector 1S 4K projector is capable of projecting an image from 80 ″ to 150 ″ in just a few centimeters thanks to its short-throw system. In just 14cm we will get an image of 80 ″ and at 49cm we will get its maximum splendor of 150 ″. 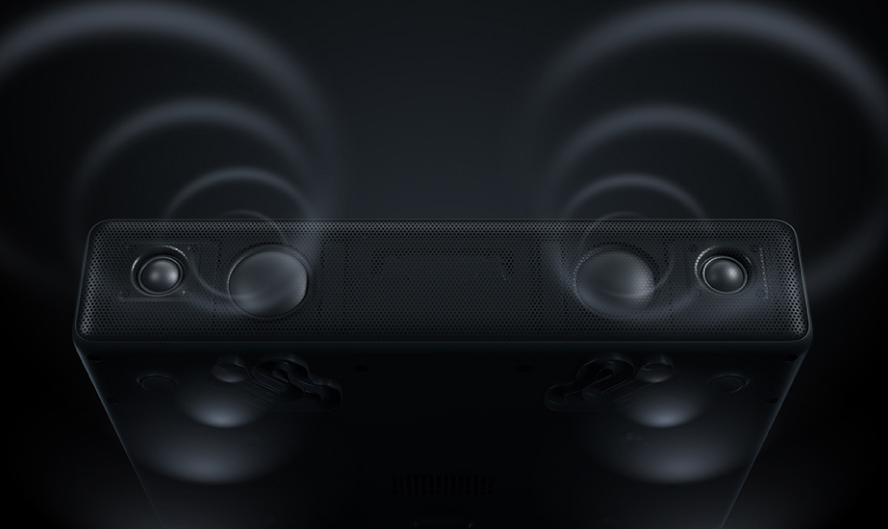 In addition, this new Xiaomi projector is capable of reproducing content in 4K resolution , adding HDR10 certification. As far as sound is concerned, inside it adds a complete speaker system compatible with Dolby Audio and DTS-HD .

In technical terms, the Xiaomi Mijia Laser Projector 1S 4K has a bulb capable of generating 2,000 ANSI lumens , a fairly high light intensity considering its price. This also has a useful life of approximately 25,000 hours . 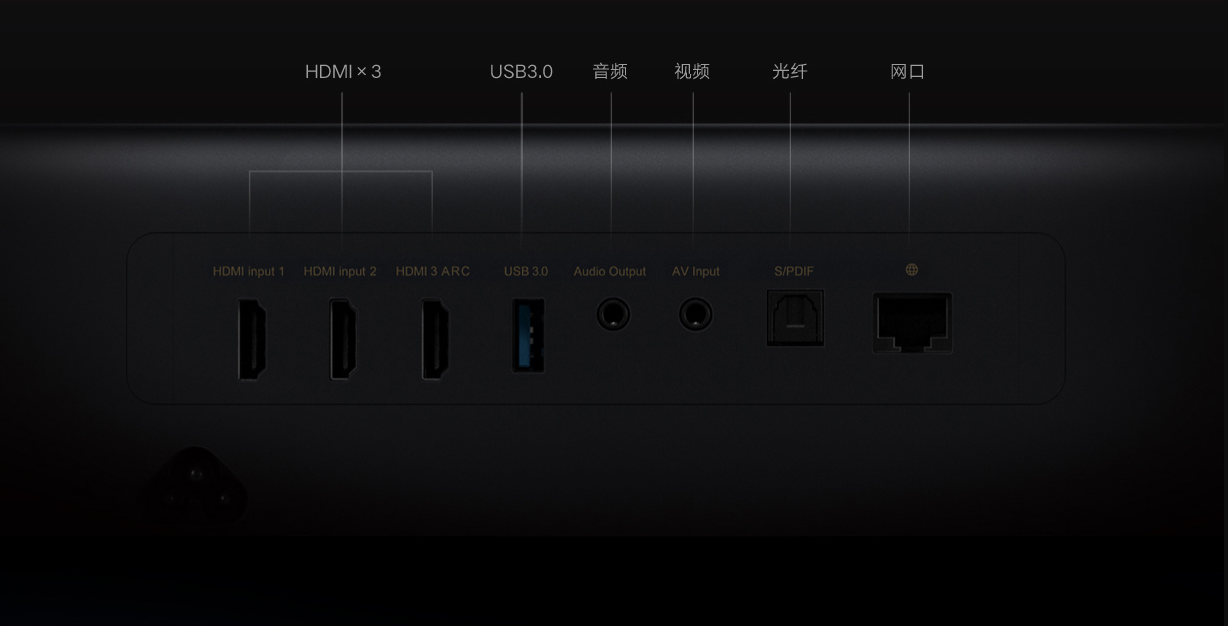 From the rest, we find a projector equipped with 2x HDMI, 1X HDMI ARC, USB 3.0, Audio output, AV Imput, S / PDIF and network connector. Likewise, as an operating system we find Patchwall , the same layer based on Android TV that we find in Xiaomi televisions. 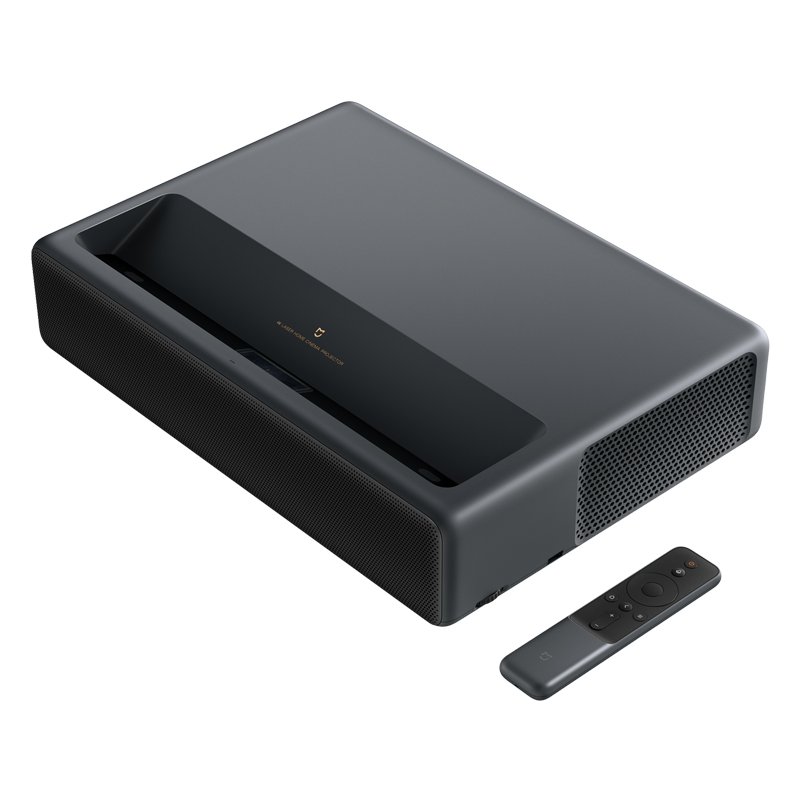 The price of the new Xiaomi Mijia Laser Projector 1S 4K is 14,999 yuan, about 1,860 euros to change. At the moment it will only be sold in China although taking into account other models that have landed in Spain, it is very likely that it will eventually end up arriving in Europe.